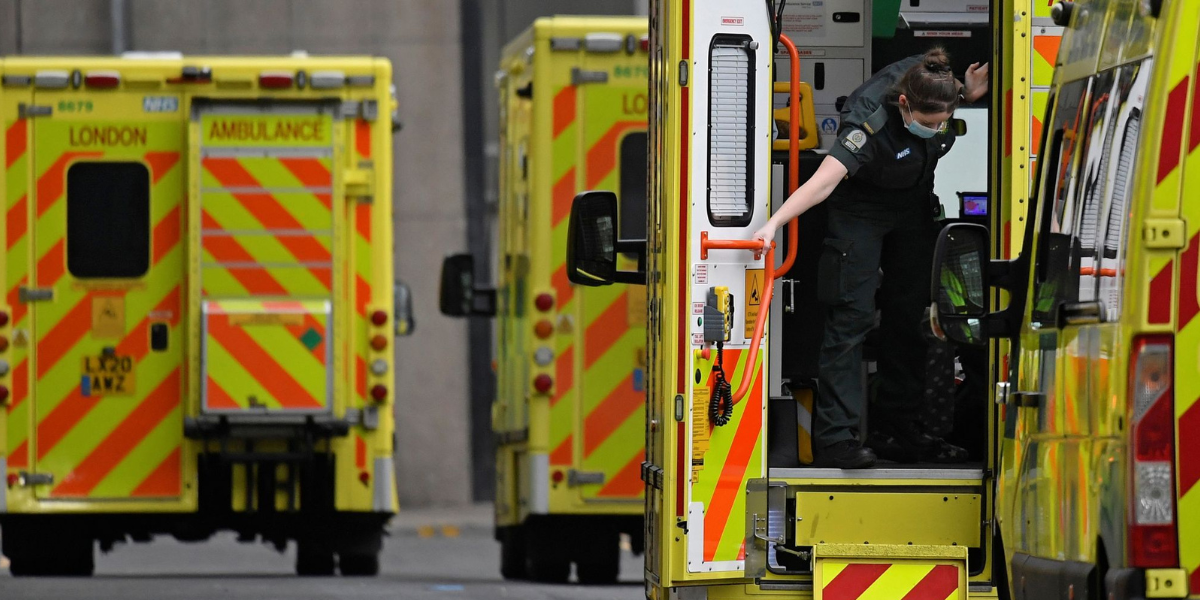 During the paramedics’ strike today, an ambulance chief has asked the public to help “save the life of a Londoner” by only dialling 999 in “life or limb” emergencies.

The London Ambulance Service (LAS) Chief Executive Daniel Elkeles warned that anyone who did not have a life-threatening condition would be “unlikely to get an ambulance” during the 12-hour walkout.

Thousands of call handlers, paramedics, drivers, and technicians from the Unison, Unite, and GMB unions will go on strike on Monday. Unison members in London will walk out at 11 a.m., with picket lines in Waterloo, Newham, and Deptford.

It is the third time in five weeks that ambulance workers have walked out in a bitter dispute with ministers over pay and staffing. Health Secretary Steve Barclay’s talks with health unions broke down earlier this month.

Nurses and other NHS employees plan to strike again in the coming weeks.

Unions have stressed that Category One calls, such as cardiac arrests, and serious Category Two calls for “life and limb conditions,” such as strokes, heart attacks, and sepsis, will still be answered on Monday.

Mr Elkeles issued a plea to Londoners to only contact the LAS if there is an imminent threat to life ahead of a “challenging day” for the LAS.

“By saving 999 for emergencies, you could help save the life of a Londoner who needs us,” he said.

“There will be fewer ambulances on the roads and fewer staff in our control rooms triaging 999 calls. As a result, patients may have to wait longer to access these services. Those with non-life threatening conditions are unlikely to receive an ambulance. Alternative support will be available through NHS111 online where the situation is not life-threatening.”

RELATED ARTICLE
Sexual Assault Rate in London now at the Decade’s Highest, Attacks on Over 13 Males Now at 59%