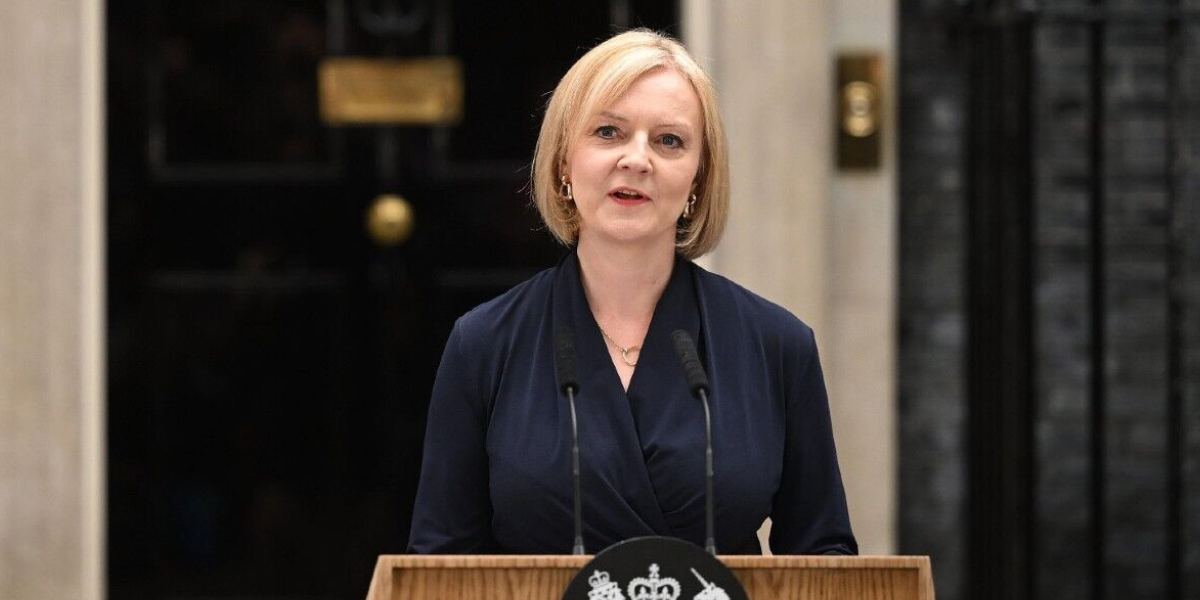 Prime Minister Liz Truss has announced a freeze on energy bills, the lifting of the ban on fracking for shale gas, and new North Sea oil drilling licences.

While the UK faces punishing energy and cost-of-living crisis, Truss has opted for radical intervention to stem the proverbial bleeding and lay the groundwork for greater energy independence after years of mismanagement.

Speaking in the House of Commons, Truss first announced a temporary suspension of green agenda levies, followed by a two-year freeze that will result in “a typical household paying no more than £2,500” and “saving a typical household £1,000 a year,” on top of the Johnson administration’s “£400 energy bill support scheme.”

Businesses, charities, and public sector organisations will receive an “equivalent guarantee” — but only for six months, with additional assistance offered to “vulnerable sectors” in an unspecified manner after that.

The freeze on energy bills is expected to cost some £150 billion, according to The Times — although this could change with wholesale natural gas prices — and be funded largely by borrowing, significantly increasing a national debt already inflated to excessive levels by spending on the Chinese coronavirus pandemic.

Truss rejected imposing a windfall tax on energy companies, as demanded by the opposition Labour Party, to help fund the policy, on grounds that this would hinder efforts to increase domestic production.

Furthermore, Truss promises “over 100 new licences” for the North Sea oil and gas extraction, as well as accelerated deployment of “clean and renewable technologies such as hydrogen, solar, carbon capture and storage, and wind, where we are already a world leader in an offshore generation.”

She also stated that she will “end the moratorium on extracting our vast reserves of shale, which could result in gas flowing as soon as six months” — but only “where there is local support for it,” implying that climate activists could significantly stymie things.

However, Truss did make a point of saying she remained “committed to net zero by 2050” regardless of her announcements on fracking and North Sea extraction. She also had nothing to say on UK’s uncontrollable illegal immigration.

RELATED ARTICLE
Farage: THIS Is The "Biggest Silent Rip-Off In Britain"