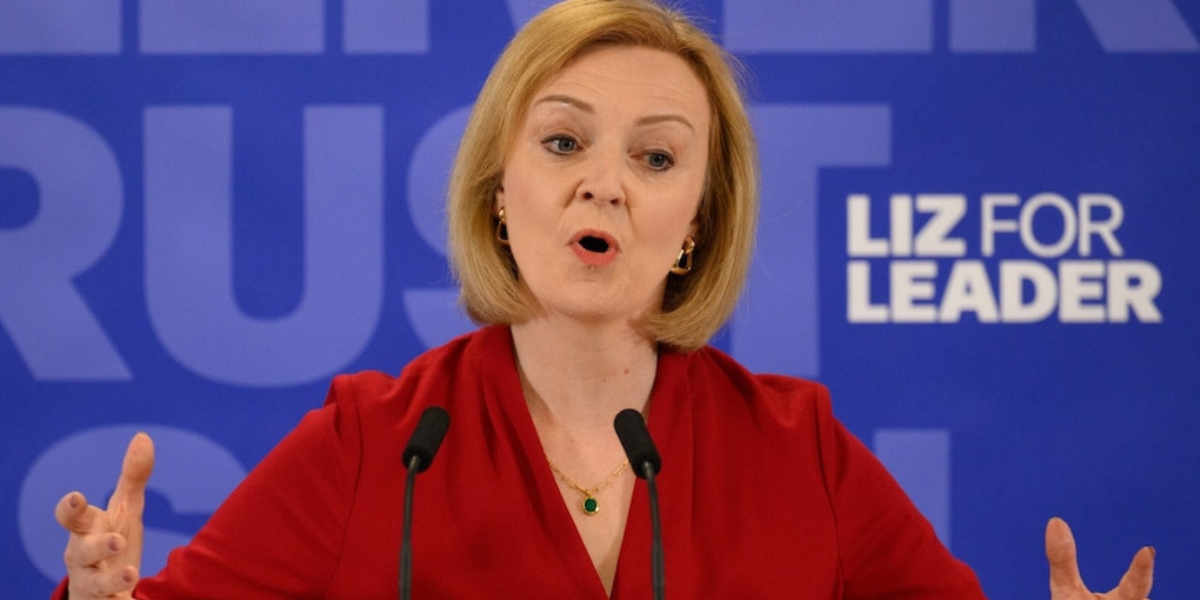 If Liz Truss becomes Prime Minister of the United Kingdom next month, she will consider moving the British Embassy in Israel from Tel Aviv to Jerusalem.

Truss wrote to Conservative Friends of Israel that she understands the “importance and sensitivity” of the British embassy’s location in Israel.

“I’ve had many conversations with my good friend Prime Minister Lapid on this topic. Acknowledging that, I will review a move to ensure we are operating on the strongest footing within Israel.”

The U.S. became the first country to relocate its embassy from Tel Aviv to Jerusalem under former U.S. President Donald Trump.

“Our shared values are strong and need defending. The UK should stand side by side with Israel, now and well into the future. As Prime Minister, I would be at the forefront of this mission,” she said.

Truss also promised to push for the passage of legislation prohibiting local governments from enacting Boycott, Divestment, and Sanctions (BDS) policies against Israel.

Truss will face former chancellor Rishi Sunak, who also wrote a letter to the Conservative Friends of Israel expressing his support for Israel.

Sunak stated that he would seek a “new, strengthened nuclear agreement that extends the sunset clauses, lengthens the breakout period, and limits Iran’s ballistic missile programme.” The only way to force Iran to seriously engage with these proposals is to issue a credible threat of snapback sanctions, which has so far been absent from the negotiations.”

Sunak praised Trump’s Abraham Accords, saying that “the UK has a responsibility to leverage its strong ties with other Gulf states to increase the number of signatories to the agreement.”