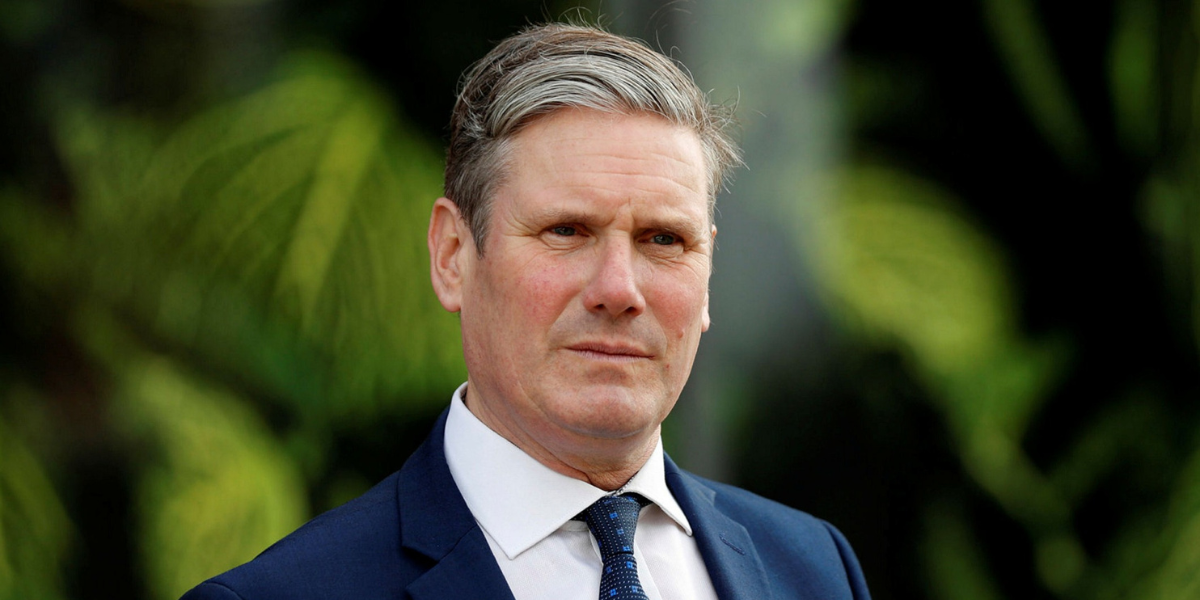 Labour appeared to gain ground in recent polls, with a 17-point lead over the Conservatives, the largest increase in more than 20 years.

Sir Keir Starmer’s party soared to the largest Labour lead ever recorded by YouGov in the polls on Tuesday. But further analysis of the poll commissioned by The Times revealed a drop in the number of Tory voters switching to Labour. Instead, the majority of voters switch to “don’t know.”

Chris Curtis, head of political polling at Opinium Research, stated that Labour “still needs to convert more” if they are to win the next election. “It’s not as bad for the Tories as the headline number suggests,” he added.

This could indicate a lifeline for the Tories ahead of the next election if fewer votes are going towards Labour.

Sir Keir is scheduled to deliver the keynote address at the annual conference in Liverpool this afternoon. The speech comes just one day after the British pound hit an all-time low against the US dollar.

Sir Keir will promise that Labour will lead the country “out of this never-ending cycle of crisis” with a “fresh start, a new set of priorities, and a new way of governing.”