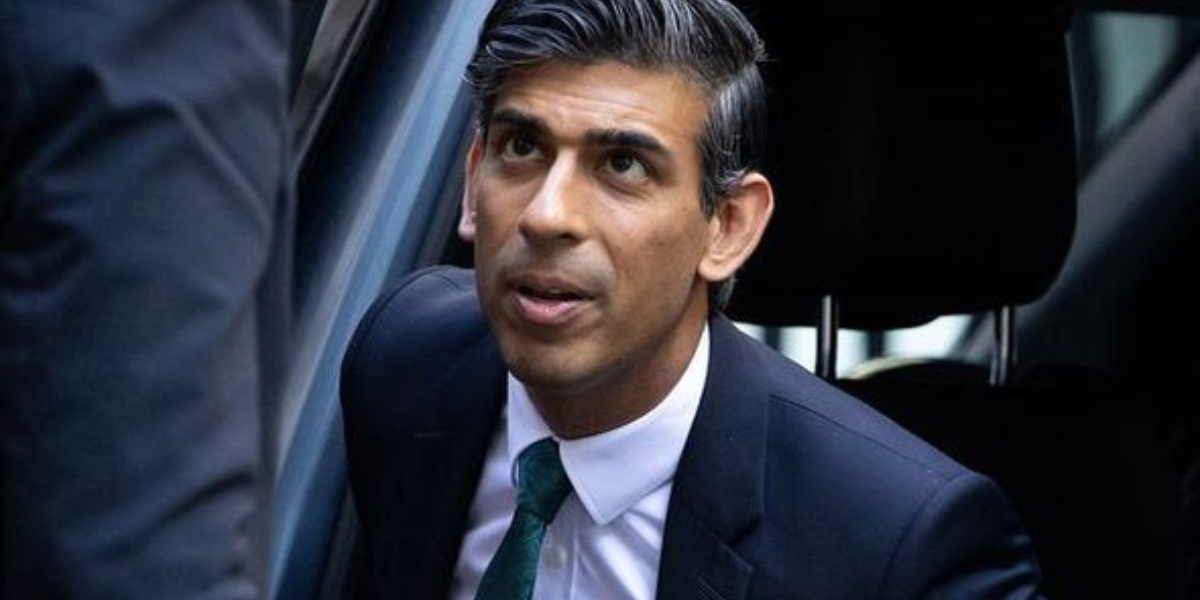 A former Cabinet minister reveals that Rishi Sunak puts up “huge resistance” to attempts to override the Northern Ireland Protocol in order to “keep the EU happy.”

Brandon Lewis, who was Boris Johnson’s Northern Ireland Secretary until he resigned days before Mr Johnson was forced out, made his remarks as he backed former Chancellor Mr Sunak’s Tory leadership rival, Liz Truss.

He also took a swipe at the Treasury, claiming it was overly concerned with the reaction in Brussels rather than what was best for Britain.

The Protocol is a mechanism agreed upon by both parties that aims to prevent a hard border on the island of Ireland – but critics claim that it has instead imposed a border down the Irish Sea, much to the dismay of the Unionist community.

Mr Sunak stated at a hustings event in Leeds that he would support the Northern Ireland Bill, but Mr Lewis stated that this was not always the case.

Mr Lewis told the Telegraph that last year’s attempts to draught legislation to override some sections of the protocol met “huge resistance” from the Treasury.

“In my experience, the Treasury appears to want to keep the EU happy, when I’ve always felt our focus should be on working to deliver for the people of the United Kingdom and do what’s right by them as their sovereign government,” he added.

“For the Treasury, the concern has always been ‘what will be the EU’s reaction,’ rather than ‘how do we get this to work, and how do we fix this problem that is a problem for the UK?”