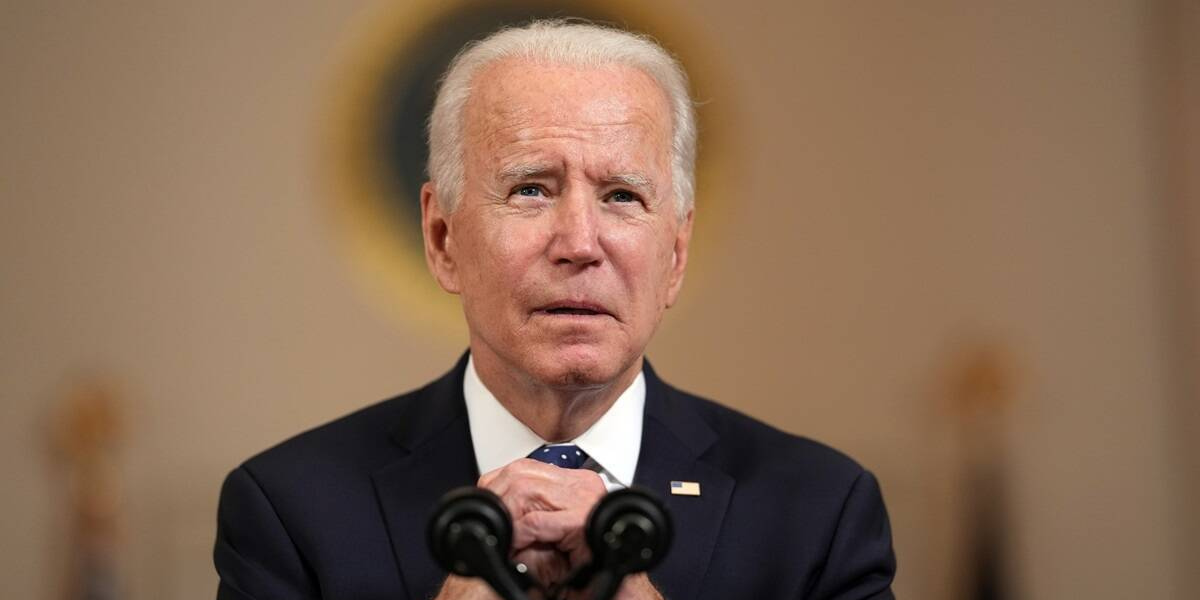 During critical talks in Washington this week, Joe Biden persuaded Boris Johnson not to rip up the Northern Ireland protocol.

The US President has urged Prime Minister Netanyahu to demonstrate “leadership” and continue negotiations.

It comes amid allegations that ministers are considering scrapping the accord, which has caused controversy.

A White House spokeswoman has now emphasised the importance of continuing conversations to settle the issues.

”The best path forward is a pragmatic one that requires courage, cooperation, and leadership. We urge the parties to continue engaging in dialogue to resolve differences and bring negotiations to a successful conclusion,” a White House spokesperson said.

According to the New York Times, Burns was dispatched to Washington in order to persuade Biden of the government’s intentions ahead of an official announcement due next week.

The State Department, on the other hand, was “blindsided” after the plot was exposed, according to the newspaper.

Mr. Biden, who has maintained close ties with Ireland, has often emphasised the importance of the protocol in safeguarding the Good Friday Agreement.

Ministers are debating whether to propose legislation to override portions of the agreement.

Officials working for Foreign Secretary Liz Truss are reportedly drafting legislation to unilaterally eliminate the need for customs checks on any goods sent from the United Kingdom to Northern Ireland.

Ms. Truss, who will meet with her European counterpart Maros Sefcovic on Thursday, is expected to take further measures in the coming weeks if talks with the EU remain stalled.

She is likely to tell Mr Sefcovic during the meeting that the UK will “not shy away” from taking measures if the Northern Ireland crisis continues.

At a press conference in Sweden on Wednesday, Mr Johnson told reporters that the “most important agreement is the 25-year-old Belfast Good Friday Agreement”.

He added: “That is crucial for the stability of our country of the UK, of Northern Ireland. And it’s got to be that means that things have got to command across community support.”

However, European leaders have slammed the move.

The proposed law would empower Northern Irish enterprises to ignore EU norms and regulations while also removing the European Court of Justice’s authority.

Importantly, it would partially trump the protocol agreed to by Mr Johnson in 2019, implying that the UK had violated its responsibilities under the Brexit agreement.

If legislation overturning the protocol is pushed through, fearing a trade war, Brussels is said to be planning punitive measures.