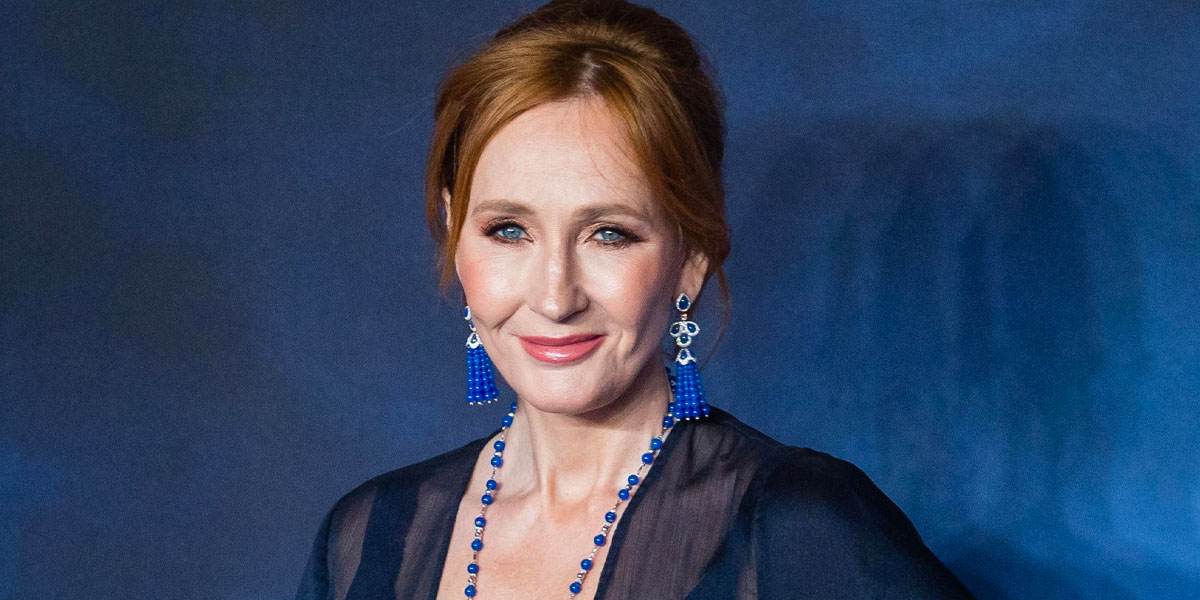 Harry Potter author J.K. Rowling says she refuses to bend to the will of others, telling supporters Wednesday she can’t be “bullied” into what people want her to do.

“What you and your ilk fail to appreciate is how tediously familiar I find your tactics. I had a violent ex-husband who used to tell me life would be great if only I’d comply,” Rowling wrote on her Twitter account. “But you’re making the same mistake he did. Women like me can’t be bullied out of resistance.”

Her tweet was written in response to a Twitter user and streamer “Vaush” who said “All JK Rowling had to do was shut the f**k up and she could have been almost uncritically beloved for like a century”.

RELATED ARTICLE
"Kneeling Millionaires Are Back!" Premier League Brings Back 'Taking the Knee' for Anti-Racist Campaign