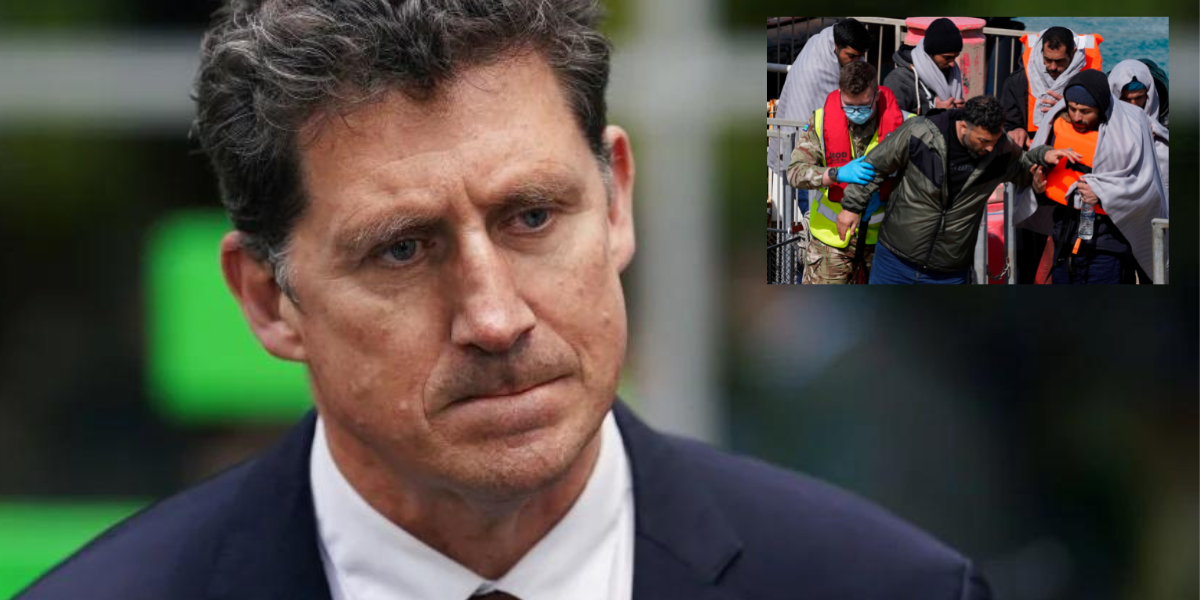 Struggling under a massive influx of migrants, officials in open borders Ireland are now blaming the UK’s plan to send illegals to Rwanda for a 600% increase in asylum claims.

Officials in open borders Ireland appear to be looking for someone to blame for the seismic increase in the number of migrants arriving in Ireland, despite being secretly warned that their lax attitude toward mass migration was jeopardising the integrity of their nation.

To no one’s surprise, Irish officials appear to have chosen to blame at least part of the country’s 600% increase in asylum claims on old enemy Britain, which has been attempting to ship off an unknown number of its own illegal immigrants to Rwanda.

“There is a real challenge. It is very, very difficult. But we will have to manage,” said Transport Minister Eamon Ryan, an open-borders enthusiast who has also pushed for a ban on certain fossil fuels despite the ongoing energy crisis.

Senior government sources have stated that the massive increase in non-Ukrainian migrants could be attributed in part to the Rwanda plan, with the relaxation of COVID-19 travel restrictions also being cited as a contributing factor.

Over the last five months, nearly 5,000 people have reportedly sought asylum in Ireland, a figure which is almost double that of the total number of migrants who made such claims throughout the entirety of last year.

Despite the imminent threat that arrivals pose to the country’s social structure, politicians have only reinforced their open-borders stance on immigration.

“We committed at the very start of this war that the right thing to do – and the Irish people agree with this – is to keep our door open, unlike our neighbours who haven’t taken the same approach,” Ryan continued, despite polls clearly showing that the majority of Irish people want stringent caps on the number of migrants entering the country.

“And, unlike our neighbours, we don’t agree with the sort of approach where you might send a refugee back to another country as a solution to what is a real challenging problem,” he persisted, referring to Britain’s apparent attempt to stem the flow of illegal immigrants.