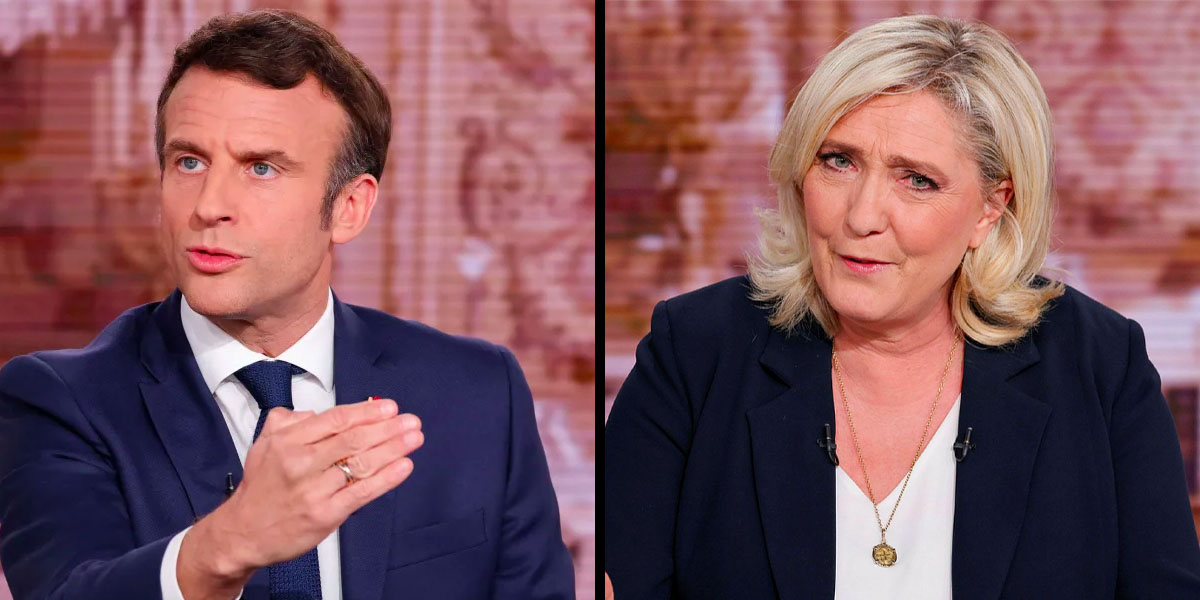 Marine Le Pen has narrowly taken the lead in the latest round of polls for the upcoming French presidential election.

The latest poll from Atlas Politico – a Brazillian pollster that was extremely accurate during the 2020 US Presidential Election – reports that Le Pen is the frontrunner.

As election day looms closer, the race to be France’s next president is tightening according to opinion polls that show Emmanuel Macron’s initial popularity appears to have been dwindling in recent weeks.

Her trips were not very much covered by the national press but had a big echo in local media. “She gave an impression of proximity, which is very important for French voters.”