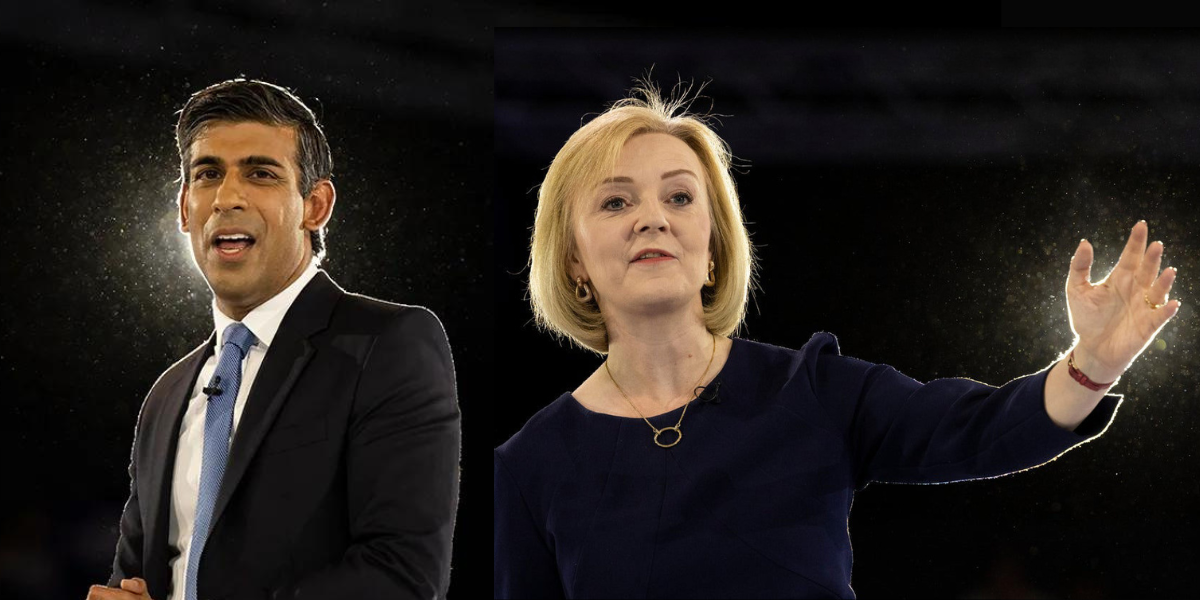 Sir Graham Brady, chairman of the 1922 committee of backbench MPs, will announce the result of the Conservative leadership election at around 12.30 pm on Monday afternoon.

On a prime minister’s first day in office, he or she is summoned to a top-secret meeting and asked to devise a plan in the event of a nuclear attack.

A senior military official explains the capabilities of the UK’s trident nuclear missiles.

The new PM is then asked to hand-write ‘letters of last resort’ to the commanders of the UK’s four Vanguard submarines, with orders of how to respond if an enemy nuclear strike has incapacitated the British government.

And this politician who could always defer upward has no one more senior to consult.

“You are at the centre of the storm”, says Kate Fall, David Cameron’s former deputy chief of staff, of the incomparable pressure of the job. “It’s the intensity, the expectation… You’ve got people coming in all the time saying: ‘Here’s a folder. You need to look at this right now and make a decision.”

Aside from delivering the big speech outside No. 10 (thanking the predecessor, outlining priorities, and attempting to inspire voters), the new PM must immediately form a cabinet.

Liz Truss is said to be eager to make an early mark on the world stage with an intervention in the UK’s approach to Russia and China. She is also scheduled to visit Kyiv to meet with President Volodymyr Zelenskyy.

However, the domestic consequences of Ukraine’s war will be the prime minister’s most difficult challenge.

“We talk about political honeymoons, but this is an economic nightmare facing the new prime minister”, says Daniel Tomlinson from the Resolution Foundation.

The new Prime Minister will also face autumn of strikes, growing calls to address the NHS waiting times crisis, and a predecessor problem: “Boris will be difficult for whoever wins,” Mr Barwell predicts.

Liz Truss or Rishi Sunak will inherit the most troubling economic legacy since Margaret Thatcher.

If they lose the next general election, they will be the shortest-serving Prime Minister in nearly sixty years.