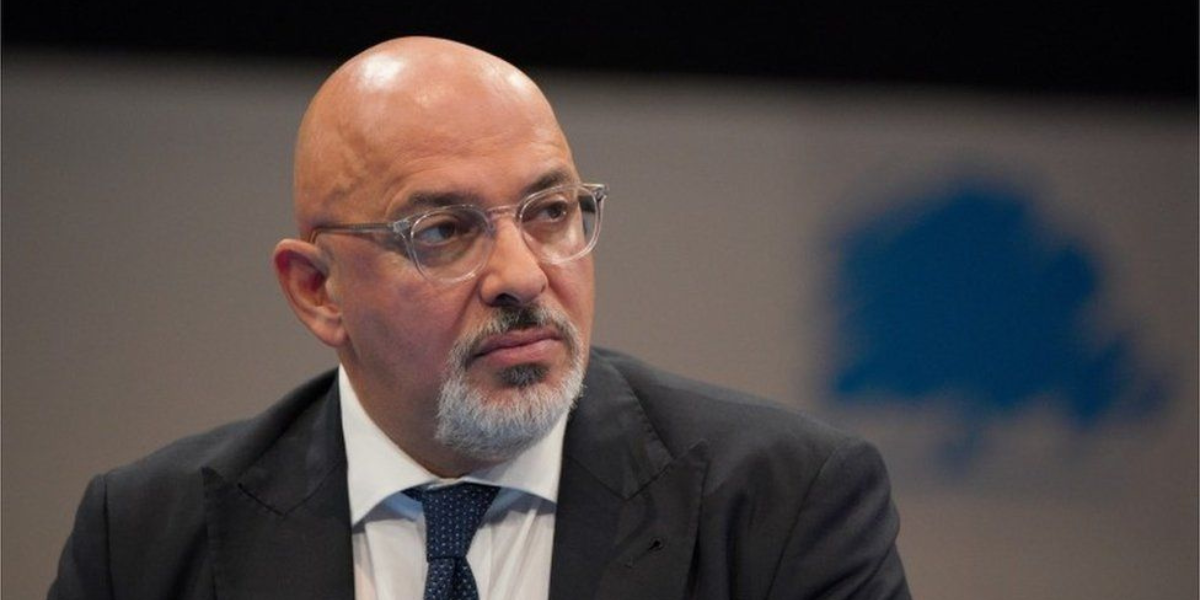 Nadhim Zahawi has stated that he is “deeply concerned” that people will freeze if they cannot pay their energy bills this winter.

However, the chancellor was unable to guarantee that no one would be cut off from their supply if they were unable to pay.

Liz Truss and Rishi Sunak make their final pitches to Tory members in the race to replace Boris Johnson.

Truss stated that if she became Prime Minister, there would be no new taxes or energy rationing.

While Sunak, who has repeatedly stated that he is the underdog, asserted during the final leadership hustings that “we shouldn’t rule anything out” in terms of energy rationing.

In an interview with Sky News this morning, Zahawi was asked, “How concerned are you that people will freeze this winter because they can’t afford to turn on their heat?”

Zahawi noted that the Treasury has been planning what assistance people can receive to help them pay their bills, that “nothing is off the table” and that he is considering “all options.”

However, it will be up to the new Prime Minister to decide what action to take once they take office.

When asked if he could guarantee that energy companies would not cut people off if they couldn’t pay their bills, he only said, “No one should be cut off because they can’t afford their bills.”

According to regulator Ofgem, the energy price cap will be increased by 80%, increasing the average household’s annual bill from £1,971 to £3,549 beginning in October.

RELATED ARTICLE
Beast from the East Returns: Heavy Warning as UK Expected to be Covered with Deep Snow on THESE Dates
<footer class="entry-meta"