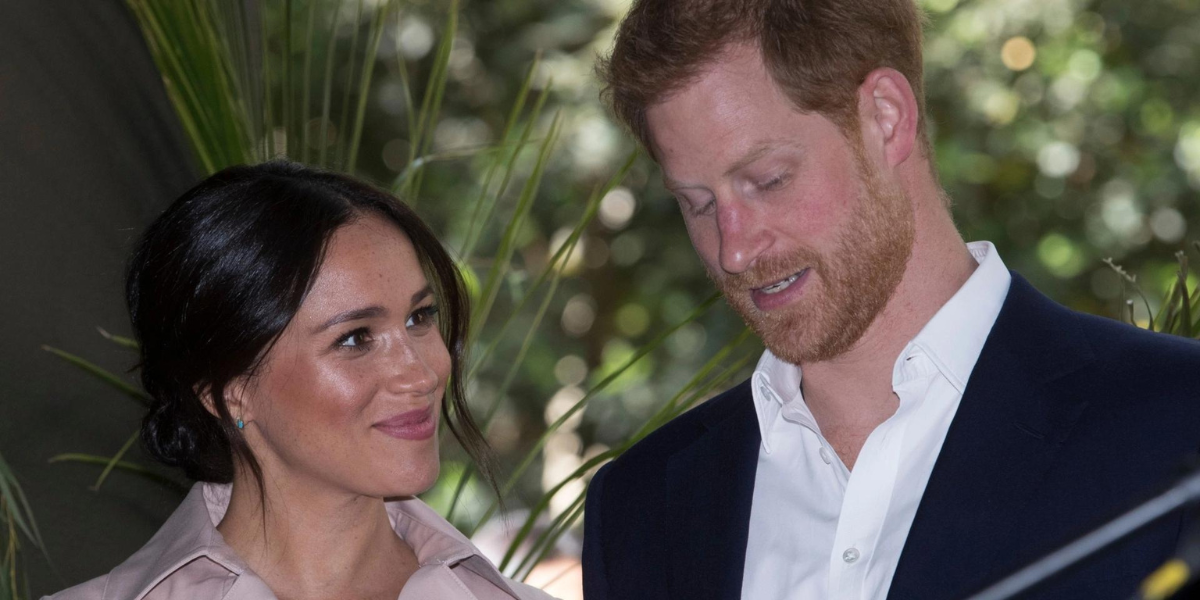 Prince Harry has demanded that the Royal Family acknowledge that he is “not delusional” and apologise to his wife Meghan in yet another interview to promote his celebrity memoir.

Prince Harry told Bryony Gordon of the Daily Telegraph that reconciliation between him and his wife and the rest of the Royal Family is possible if they apologise for perceived slights against Meghan and admit that Harry was “not delusional” and didn’t make up the drama in his head.

“[T]he way I see it is, I’m willing to forgive you for everything you’ve done, and I wish you’d actually sat down with me, properly, and instead of saying I’m delusional and paranoid, actually sit down and have a proper conversation about this, because what I’d really like is some accountability. And an apology to my wife.”

Despite appearing to claim that he is “not delusional,” the Duke of Sussex went on to say that his ghostwritten memoir and the ‘Megflix’ docu-series in which the woke couple aired dirty laundry in public were not about attacking the monarchy, but rather about “saving” the institution.

“This is not about trying to collapse the monarchy, this is about trying to save them from themselves. And I know that I will get crucified by numerous people for saying that,” he said.

“I feel like this is my life’s mission, to right the wrongs of the very thing that drove us out. Because it took my mum, it took Caroline Flack, who was my girlfriend, and it nearly took my wife. And if that isn’t a good enough reason to use the pain and turn it into purpose, I don’t know what it is,” he continued.