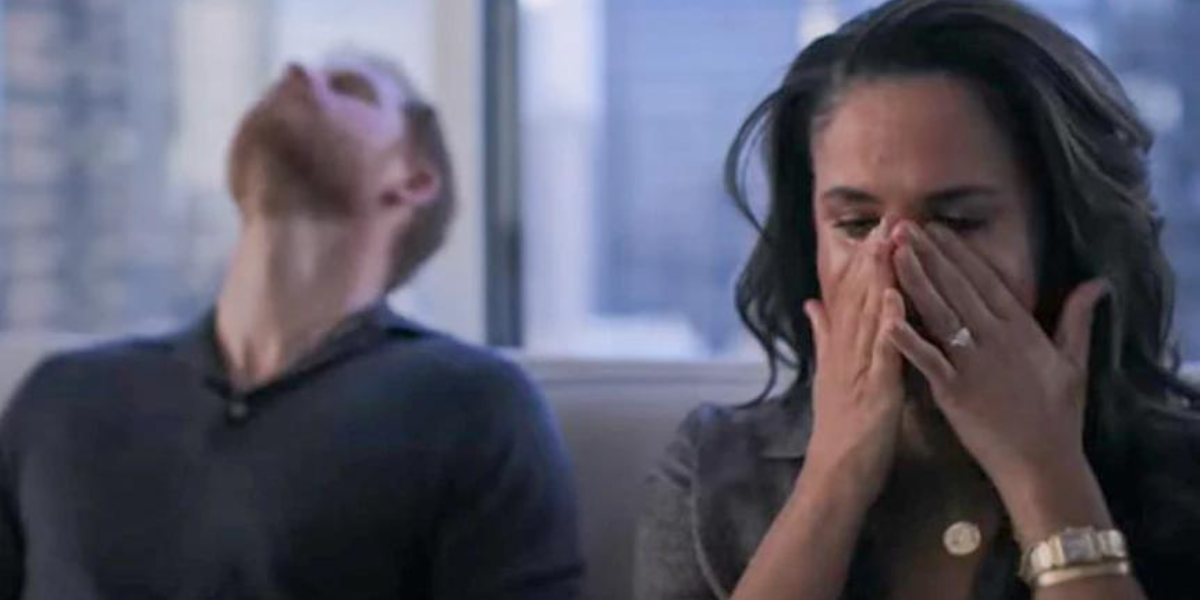 As a massive downpour batters California, Meghan Markle and Prince Harry’s Montecito neighbourhood has been ordered to evacuate.

According to the National Oceanic and Atmospheric Administration, 90 percent of the state is under flood warning.

Forecasters predict a “relentless parade of cyclones” will hit California in the coming week.

“We expect to see the worst of it still ahead of us,” said Governor Gavin Newsom of the storm.

Meanwhile Santa Barbara County Sheriff Bill Brown said the decision to evacuate was “based on the continuing high rate of rainfall with no indication that that is going to change before nightfall”.

Ellen DeGeneres, a California resident and popular talk show host, said of the storm’s aftermath, “This is crazy!”

“This creek next to our house never runs.

It’s probably about nine feet up and will rise another two feet.”

It’s unclear if Meghan is currently in California, but Prince Harry was in New York last night to promote his explosive autobiography Spare, which hits bookstore shelves today.

The Duke of Sussex used his memoirs to criticise several members of the Royal Family, including his brother Prince William and stepmother Camilla.

However, according to new polling conducted between January 5-6, Prince Harry’s popularity in the UK has dropped following the release of excerpts from his book.