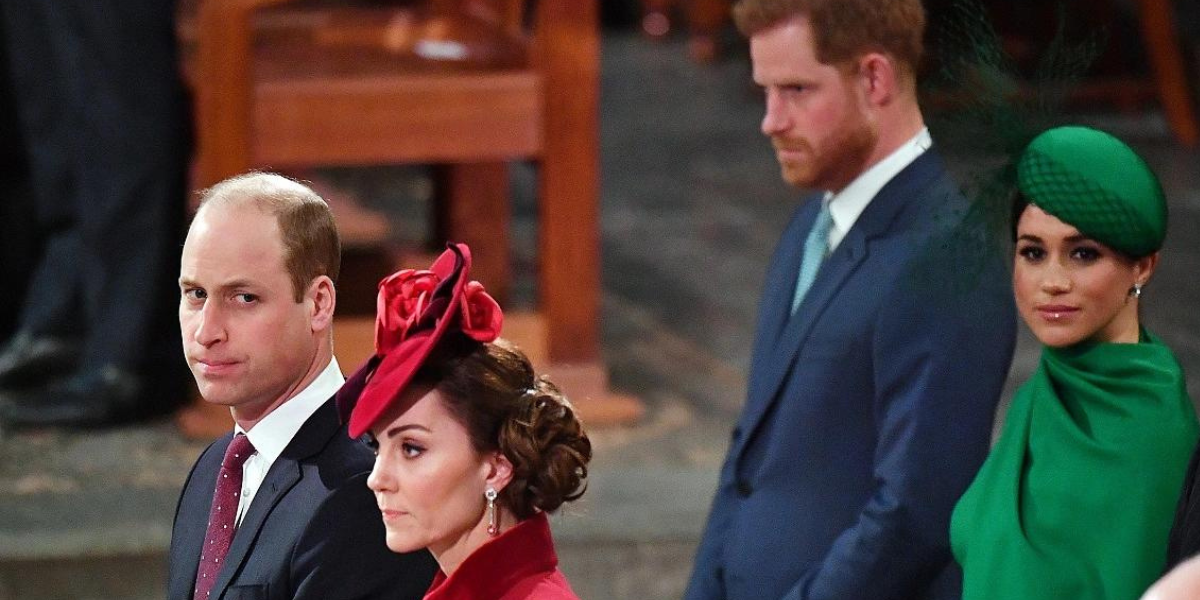 Harry and Meghan are set to visit the UK next month, but seeing William and Kate is not part of the itinerary.

The Duke and Duchess of Sussex will travel from their home in California to Manchester on September 5 for the One Young World Summit, which will bring together young leaders from over 190 countries.

The duo will then travel to Germany for a commemorative event marking a year until the Invictus Games in Dusseldorf on September 6, before returning to the United Kingdom for the WellChild Awards in London on September 8, where Prince Harry will deliver a speech.

Since unveiling a statue of their late mother, Diana, Princess of Wales, last summer, brothers Prince William and Prince Harry have not spoken face to face.

Later this month, the Duke of Cambridge and his family will relocate from Kensington Palace to Adelaide Cottage, a ten-minute walk from Windsor Castle.

If the Sussexes stay at Frogmore Cottage, they will be only a five-minute walk away from the Cambridges, who will be only 800m away when they relocate to Adelaide in the coming weeks.

According to a source, the Sussexes’ visit will be focused on supporting several charities close to their hearts, with no plans to see the Cambridges.

Meghan will deliver a keynote address in the said UK events, while the Duke and Duchess will also meet with a group of delegates working on gender equality.