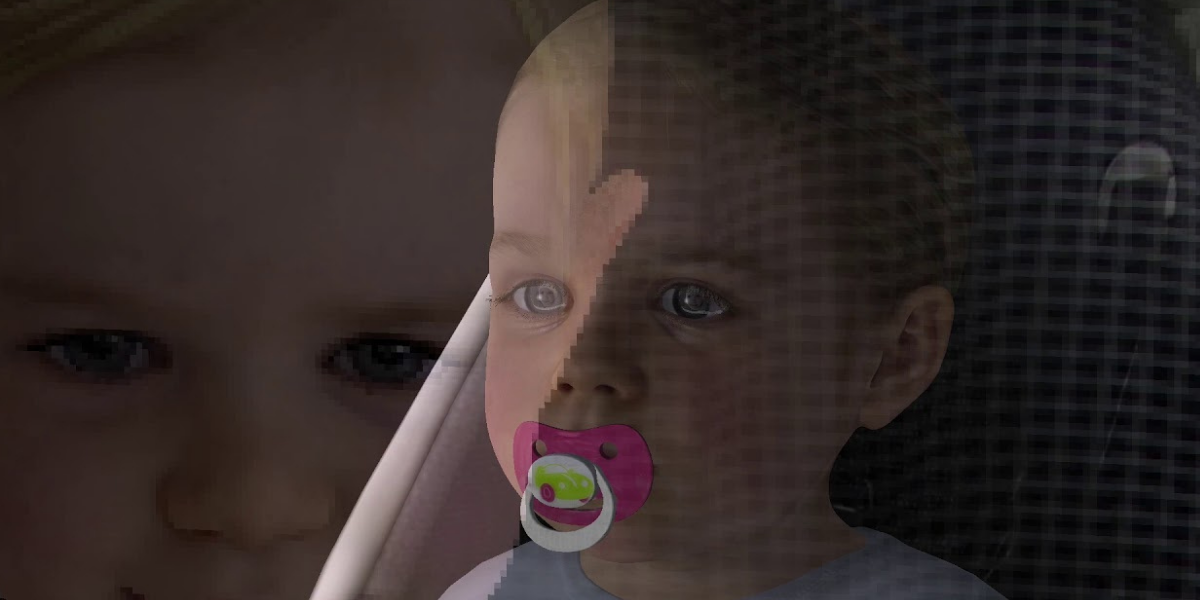 Fears about “overpopulation” have prompted one renowned AI researcher to predict that future generations will start rearing fake AI “Tamagotchi children” instead of real children.

Those of a particular age would recall “Tamagotchi,” the fictitious AI pets popular with youngsters to care for and play with until they eventually died.

However, a new “Tamagotchi Generation” is on the horizon, according to one leading UK researcher, but instead of raising mass-produced, pocket-sized digital pets, this new generation will appear to live a more Blade Runner-esque existence, with would-be parents raising digital children instead of real humans.

According to a report in The Telegraph, these fake children would be the result of artificial intelligence (AI) and would live in so-called “metaverse” realms, which are currently being developed by huge internet moguls like Mark Zuckerberg.

Within the next 50 years, according to researcher Catriona Campbell, such artificial AI children will become highly popular as public emotion gives way to malthusian beliefs, with people preferring to divert themselves with phoney alternatives to children rather than really raising progeny.

“Virtual children may seem like a giant leap from where we are now, but within 50 years technology will have advanced to such an extent that babies which exist in the metaverse are indistinct from those in the real world,” the publication reports Cambell as saying in her book “AI by Design: A Plan For Living With Artificial Intelligence”, which it says will be hitting shelves this week.

“As the metaverse evolves, I can see virtual children becoming accepted and fully embraced part of society in much of the developed world,” she continues. “We’re already well on our way to creating the Tamagotchi generation which, for all intents and purposes, will be ‘real’ to their parents.”

“Make no mistake that this development, should it indeed take place, is a technological game-changer which, if managed correctly, could help us solve some of today’s most pressing issues, including overpopulation,” the expert — who has previously worked as an advisor with the UK government — went on to say.

While Campbell may be concerned about fears of overpopulation, the fundamental issue in many Western countries appears to be that local individuals are just not producing enough children, with birthrates plunging across Europe.

The United Kingdom is no exception, with fertility on the island falling to its lowest level since records began in 2020, and similar trends are being observed in Italy and Spain.

Those who cherish cultural and national continuity, on the other hand, have sought alternative answers to the current decline in western fertility, with countries such as Hungary and Poland advocating for pro-family policies in the hopes of seeing their own citizens have more children.