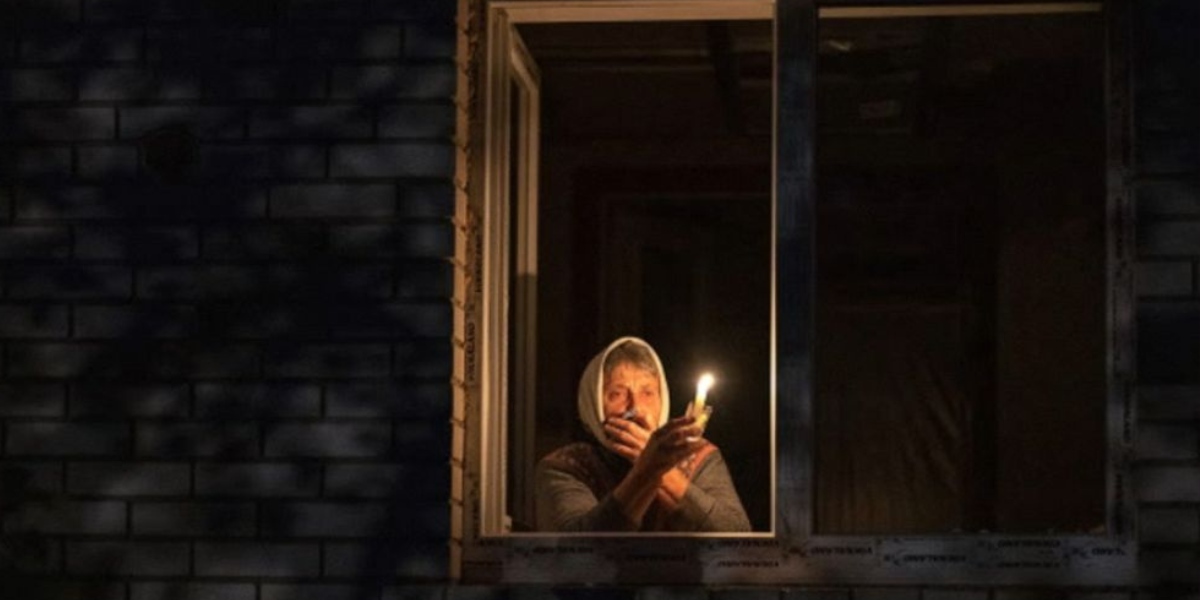 As fears of possible winter blackouts grow, UK government officials are set to urge the general public to turn down their heating.

According to reports on Monday morning, Britons will be asked to turn down their heating before Christmas in order to save energy.

Britain, like many other European countries, is currently facing significant risks of power outages over the coming winter months due to continent-wide shortages caused by a lethal cocktail of green agenda policy and the Ukraine War.

According to a report, Grant Shapps, the UK Business Secretary, is set to address the general public before the winter holidays to advise them on how to best save energy.

Shapps is expected to advise Britons to lower their thermostats by two degrees Celsius (3.6 degrees Fahrenheit) to cut consumption, as well as to reduce boiler flow rates and install energy-efficient lightbulbs.

Meanwhile, other UK Tory politicians are reportedly urging the government to advise the public to close their curtains at night and reduce the number of hours they heat their homes in order to reduce consumption.

While the advice, which is expected to be issued in the coming weeks, is ostensibly aimed at assisting the average Briton in lowering their own energy bills, some aspects of the upcoming public campaign bear striking resemblance to British blackout avoidance plans.