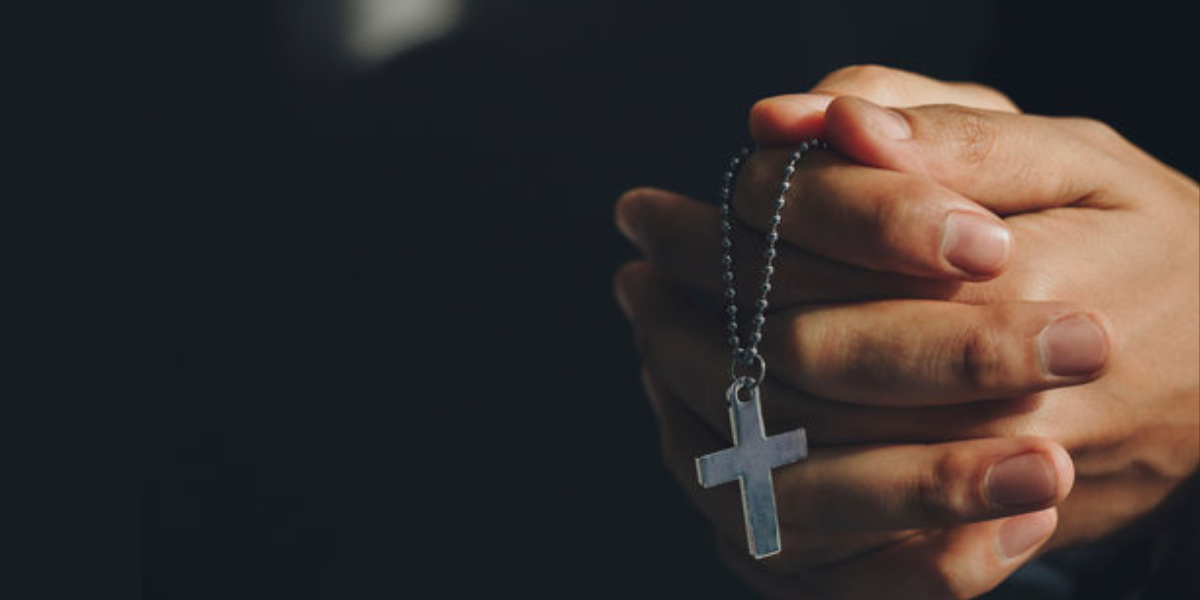 Jevgenijs Kovalkovs, a former employee of 2 Sisters Food Group Limited in Coupar Angus, Scotland, successfully sued his former employer for discrimination after being fired for wearing a crucifix at work.

Kovalkovs, a Russian Orthodox Church member, claimed that the cross necklace was a gift from his mother and represented his “commitment to his belief” in Jesus Christ. According to The Telegraph, he also told the employment tribunal that it was sanctified during a baptism ceremony for his godchild.

After being fired for wearing a cross necklace to work, the Christian factory worker was awarded £22,000 in compensation.

Despite the fact that the company made an exception for religious jewellery, Kovalkovs’ line manager at the chicken factory told him not to wear the cross. When Kovalkovs was seen wearing the Christian symbol for the second time, he was fired “immediately.”

Ms McColl, the line manager, claimed that the necklace posed a “hazard” to the production and processing of chicken.

At the tribunal hearing in Dundee, Employment Judge Louise Cowen ruled that it was demonstrated that Mr Kovalkovs “had lost a job as a result of the discrimination towards him”.

“His religion and the wearing of his necklace were of deep and profound meaning to him,” she added.

Coupar Angus, a spokesman for the company, stated, “We note today’s judgement and cannot comment further at this time.”

Mary Onuoha, a nurse for the National Health Service in the United Kingdom, also won a case against the socialised healthcare system earlier this year after being demoted for refusing to remove her cross.

The NHS Trust argued that her necklace posed a risk of infection to others, while Onuoha argued that the policy was arbitrary because members of non-Christian faiths were allowed to wear religious items such as bracelets, hijabs, and turbans.

The tribunal found that the NHS managers “had a particular problem with the cross” and displayed “some form of conscious or subconscious prejudice towards the Christian faith,” ruling in her favour.