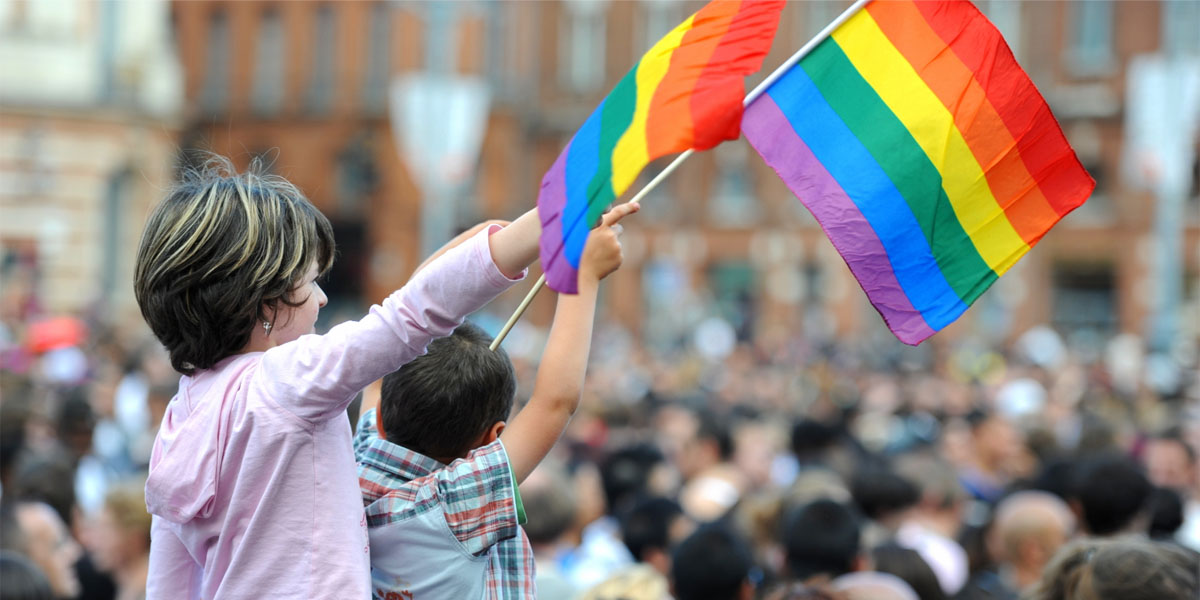 In order to foster a “gender-free” education model, the chief executive of the Educate & Celebrate charity, Dr Elly Barnes told teachers that pupils should use gender-neutral terms such as “teacher” when in the classroom, instead of the traditional ‘Mr’ and ‘Mrs’.

In a 90-minute webinar from Dr Barnes, a copy of which was obtained by The Telegraph, she went on to advocate for classrooms to abandon other gender-specific terms such as “boys”, “girls”, “son”, and “mother”, in favour of alternatives such as “students”, “pupils”, “child”, and “parent”.

During the lecture — which was organised and funded by the National Education Union (NEU) — Dr Barnes advocated for a “code of conduct” to be introduced at the start of term, and said that those who disagreed should be barred from the school.

The Educate & Celebrate chief also said that schools should be introducing “gender-free” uniforms, saying: “Don’t say a boy’s fit or a girl’s fit.”

The charity’s website boasts that “thousands of nurseries, primary schools, secondary schools, colleges and businesses” have signed up to their “pride in equity, diversity and inclusion award”.

“We equip you and your communities with the knowledge, skills and confidence to embed gender, gender identity and sexual orientation into the fabric of your organisation,” Educate & Celebrate says.

According to The Telegraph, the charity has previously been funded by the government’s Department for Education (DfE) and has secured government contracts.

One of the teachers who attended the webinar criticised the National Education Union (NEU) for funding the lecture from the far-left group.

“It was propaganda for trans activists and completely against the DfE guidelines, but they were presenting it as fact. Teachers will take what this woman says as fact because the training was organised by the NEU and they’re not going to question their union,” the teacher told the publication.

The female teacher, who asked to remain anonymous for fear of professional repercussions, said that she felt personally “disrespected” as a woman by the advice given by Educate & Celebrate.

“They’re trying to erase us by taking away our language, saying we should avoid words like mother, and we’re paying for it essentially,” she said.

The parent-led campaign group, the Safe Schools Alliance also said that it was “unacceptable” for the NEU to be using membership fees to host leftist lectures.

Responding to the critiques, a spokesman for the NEU said: “An increasing number of teenagers are identifying as non-binary, and education needs to respond to this – but the NEU does not believe that schools can or should adopt gender-neutral language across the board.

“This training came from an external provider and was organised locally. The NEU will review its contents to ensure it is consistent with our policies.”

The NEU has previously come under criticism for pushing leftist ideology surrounding race. Last year, for example, the 450,000 member union called for teachers to undergo “activist training” to combat the supposed ills of “whiteness” and “colonialism” in British schools.