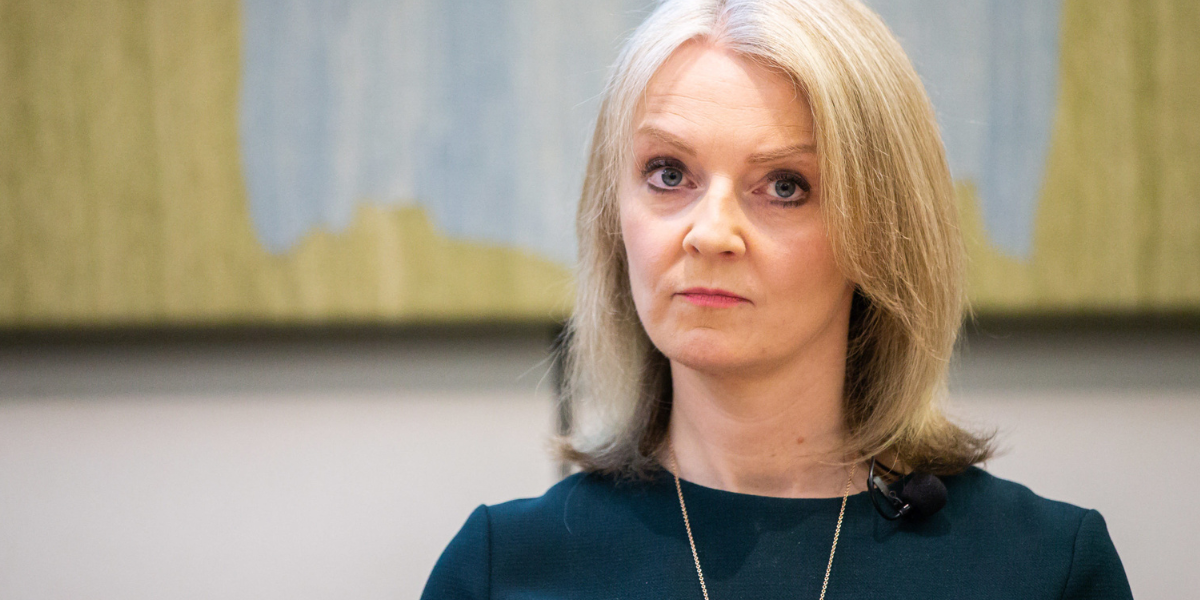 After it was revealed that Brussels would rather negotiate with Brexiteer Rishi Sunak than the Foreign Secretary, a French politician lashed out at former Remainer Liz Truss.

In the Tory leadership election, the EU has a clear favourite. Because of his softer stance on the Northern Ireland Protocol, Mr Sunak is an ideal choice for Brexit negotiators in Brussels.

Liz Truss, who is currently leading in polls among Tory members, has squandered goodwill between the EU and the UK by proposing legislation that would unilaterally rip up parts of the much-maligned Brexit deal.

Mr Sunak is known to have argued against escalating to a fight with the EU by invoking Article 16 of the Protocol during his time in Cabinet.

The former Chancellor has taken a more pragmatic approach to relations with Brussels, stating that he would prefer to avoid a full-fledged confrontation with the EU over the protocol and instead try to resolve issues through further negotiations.

“There is one thing Liz Truss doesn’t seem to understand, and that is the EU,” France’s former Europe minister Nathalie Loiseau observed.