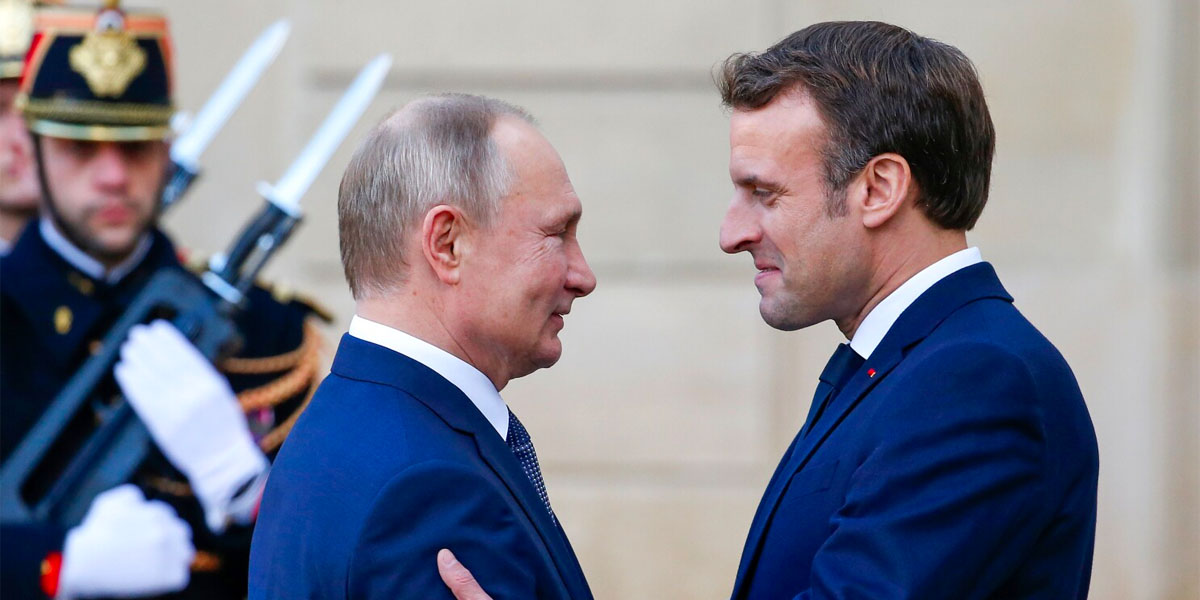 French carmaker Renault plans to pause production at its Moscow plant in an apparent move to fend off mounting criticism, breaking ranks with other major French companies that have defied pressure to keep operating in Russia.

The company’s board of directors voted Wednesday night to suspend “activities at the Renault Moscow plant.” It came hours after Ukrainian President Volodymyr Zelensky accused the company and others in France of aiding Russia’s war effort during an emotional virtual address to parliament.

Dozens of foreign multinational corporations have curtailed operations in Russia, amid sanctions imposed by the U.S. and its Western allies aimed at crippling the country’s economy.

But some French companies have been notable for their reluctance to leave, underlining how it’s often a point of pride for France — and its companies — to be more independent from the U.S. and United Kingdom when it comes to policy toward Russia. It’s a stance that has started to unravel as the war grinds on.

France’s President Emmanuel warned Thursday about “reputation risks” for groups operating in Russia but said they are free to make their own choices.

“My position is to let the companies free to decide for themselves. That’s up to the companies’ leadership to assess” the situation, he said at a news conference in Brussels.