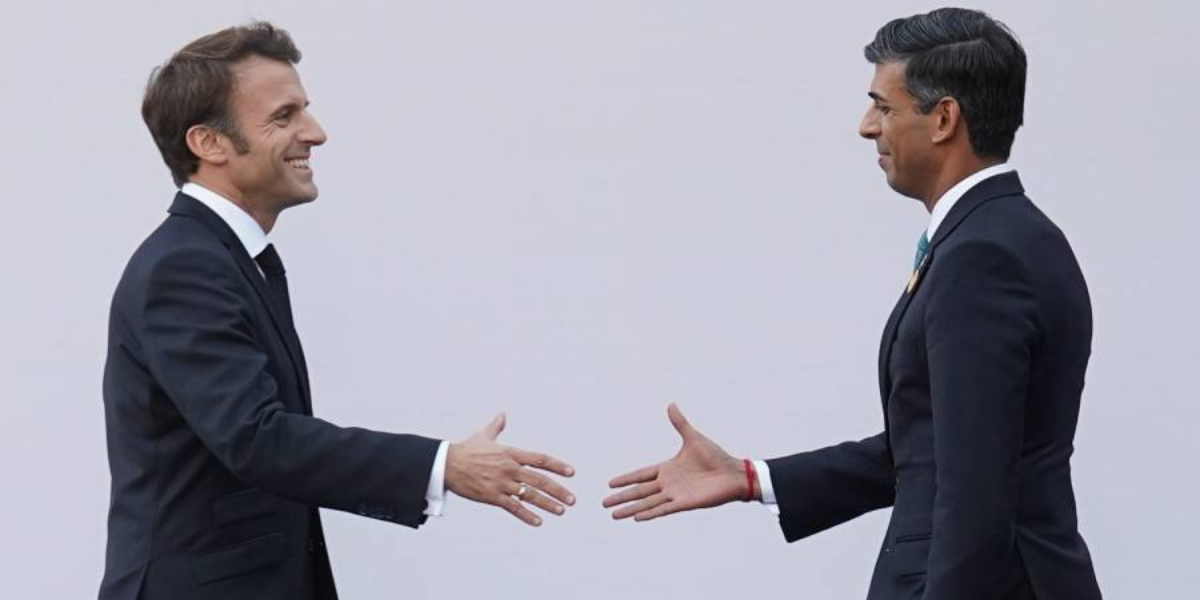 According to a bleak new forecast, France will overtake Britain as the UK’s growth lags.

As Chancellor Jeremy Hunt delivered his Autumn Budget statement today, the Office for Budget Responsibility declared that the country is in a recession, with a 2% drop in GDP from peak to trough.

The European Commission reported earlier this month that France’s GDP will “expand only slightly” through 2023, but at 0.4 percent, it will still comfortably outperform the UK.

The Prime Minister, writing in a post on Twitter, said following Jeremy Hunt’s Autumn Budget statement that this “delivers the long-term stability this country needs”.