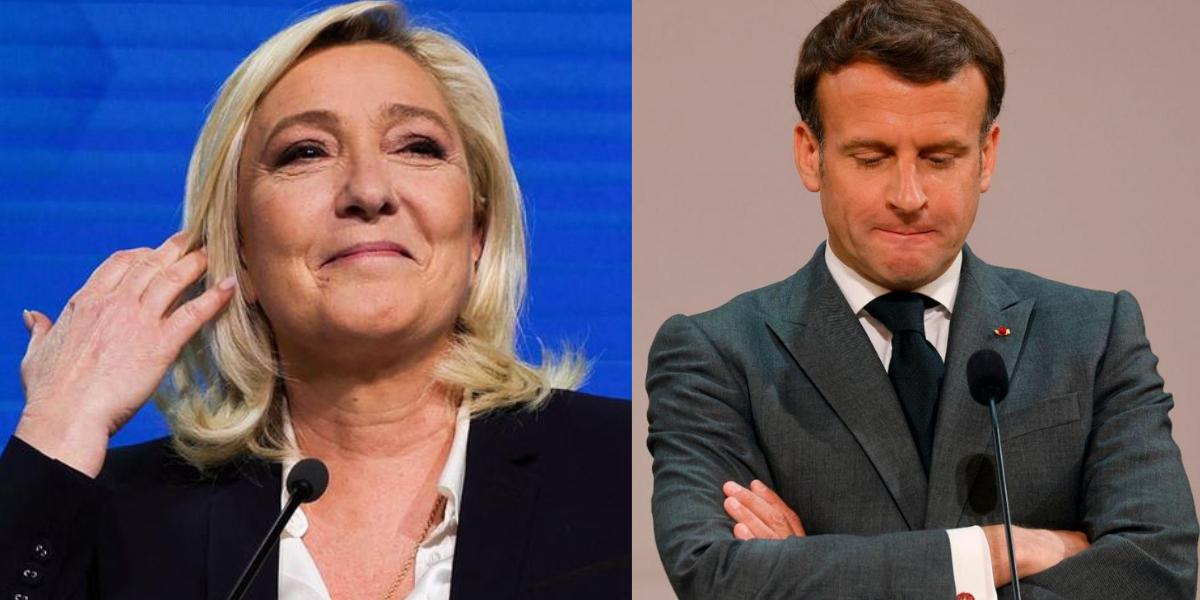 The French public has rejected President Emmanuel Macron’s neoliberal globalist political philosophy, as Marine Le Pen’s populists on the right and an ecological alliance on the left surged at the ballot box to deprive the once self-described “Jupitarean” leader of his ability to govern France firmly.

Emmanuel Macron and his Ensemble! coalition suffered a disastrous result in the final round of voting in the parliamentary elections, just under two months after securing a second term as President of France.

He has secured only 245 seats, far short of the 289 required to maintain a governing majority and at the low end of polling projections leading up to the vote.

Marine Le Pen’s National Rally (RN) was likely the night’s actual victor — at least in terms of exceeding expectations — with 89 candidates elected to the National Assembly, the highest number in the party’s history, including its predecessor National Front.

Le Pen’s party, which had only eight representatives before, will now have enough to create a parliamentary group, giving it greater prominence in the national debate and the opportunity to generate funds.

Posters predicted that RN will win between 25 and 45 seats in the second and final round of voting on Sunday, implying that anti-Macron feeling was strong enough to persuade left-wing voters to vote for Le Pen in order to prevent the neoliberal president from retaining control of the parliament.

“This victory is that of the French people. Tonight, they have taken their destiny into their own hands by making Emmanuel Macron a minority president. This victory is yours! ” she added, praising her party’s surprise success.

According to the French interior ministry, Macron will lead the largest party in the French Parliament, but without an overall majority of 245 seats.

“A big night for Marine Le Pen,” Brexit leader Nigel Farage remarked from across the English Channel. The dam will break in the end,” he said, referring to the possibility that populists could take control of the Élysée Palace and win the French presidency.

The decline of Macron on the international stage could have an impact on the future of the Ukraine conflict, as the French president previously attempted to portray himself as a sort of mediator, being one of the few European leaders to meet with Russian President Vladimir Putin on a regular basis in the hopes of reaching an agreement.

Intriguingly, the role of top dog in the European land war has increasingly fallen to Brexit Britain, with Prime Minister Boris Johnson becoming a key ally of Ukrainian President Volodymyr Zelensky after adopting a far more hawkish stance than his continental European counterparts, who have proven to be more reliant on Russian energy imports.