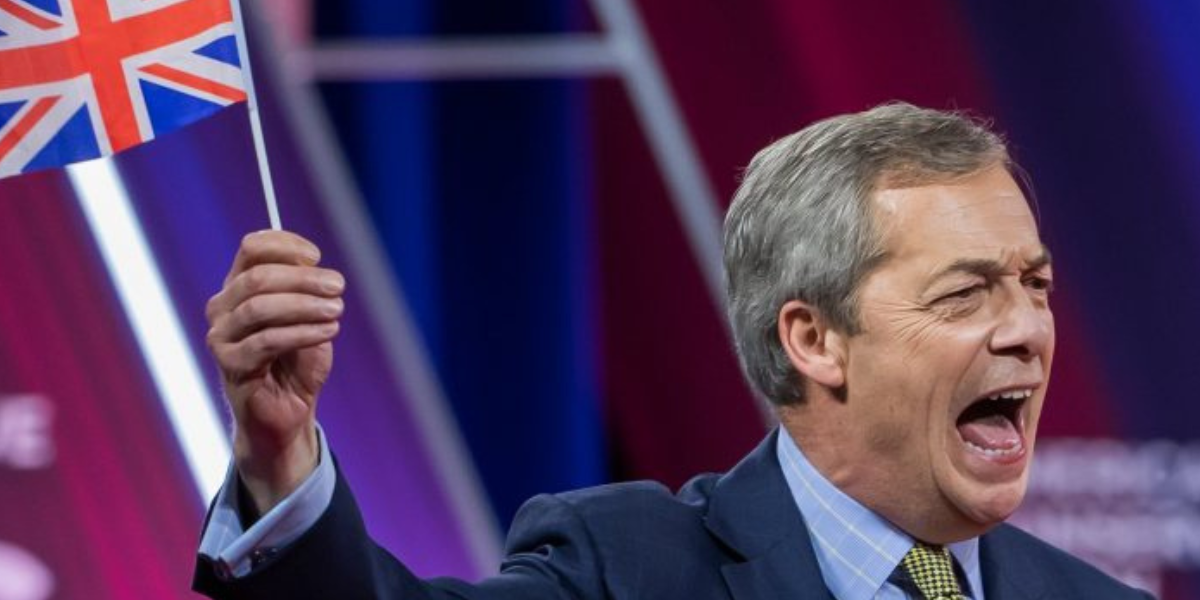 Nigel Farage accused Liz Truss’ new Chancellor, Jeremy Hunt, of orchestrating Suella Braverman’s resignation in a “globalist coup” to remove all pro-Brexit ministers. Ms Braverman, the former Brexit leader warned, could be the first in a series of resignations to purge the Government of pro-Brexit supporters.

“It was obvious from Friday, wasn’t it? Absolutely obvious that of all the people Liz Truss would have chosen to become Chancellor, Hunt would have been at the very bottom of the list,” he told GB News.

“He wasn’t part of her circle. She’d appointed a cabinet of her own friends. Suddenly, there’s Jeremy Hunt.

“Now, what you’re seeing today is the Hunt reshuffle.”

“It doesn’t matter! Hunt now has total control over the country and what you’re witnessing – and I don’t like using this language because it puts me in the realm of the conspiracy theorists – this is a globalist coup.

“You will see bit by bit leavers being kicked out of the cabinet.”

The former Brexit leader went on to say Suella Braverman committed “two terrible signs” in the eyes of what he calls the “globalists”.

“The first [being] she dared suggest that a trade deal with India should not involve open-door immigration.

“But the second is far worse – far, far worse – we should leave the ECHR [European Court of Human Rights].

“That is not acceptable to the globalists in any way at all. They believe in open borders, they’re not bothered by the English Channel or any of that stuff.”

The former Brexit leader added that the reason given for Suella Braverman’s resignation is merely a “excuse.”