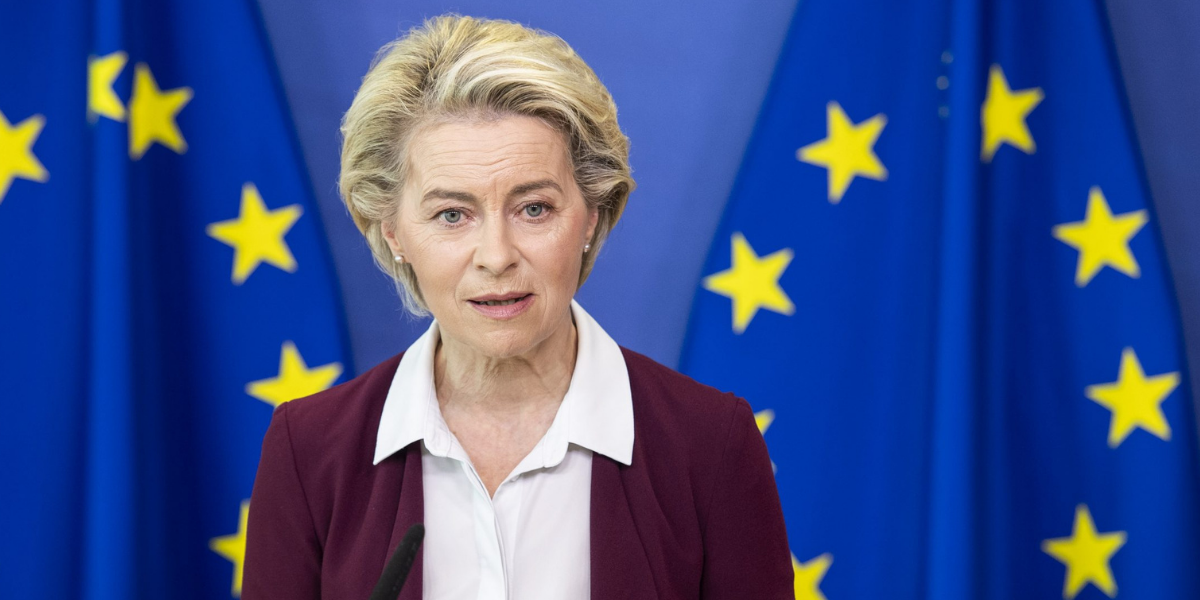 The European Commission has pledged to develop a new emergency plan for member countries to reduce or eliminate Russian energy products, including a push for more renewable energy sources.

As the EU looks to limit the amount of Russian oil, coal, and gas purchased, European Commission President Ursula von der Leyen announced that the Commission was working on an emergency plan to assist European Union countries in dealing with the fallout of limited Russian energy imports.

“We are preparing emergency plans for Europe,” von der Leyen said. “Energy prices are high, and people, rightly so, expect us to do something about it. We need a good, common plan that ensures energy, or gas, flows where it is most needed.”

President von der Leyen was joined by Czech Prime Minister Petr Fiala, who stated that the current energy situation and rising prices were “suffocating” his country’s economy and that “this is our biggest test for the coming months.”

“The next step is to make available to EU member states the 300 billion euros that come with REPowerEU, and thus, of course, we count on your presidency to reach rapid agreement on the adoption of the REPowerEU regulation,” von der Leyen said, referring to the REPowerEU package, which seeks to make significant investments in renewable energy while also aiming to use other forms of energy more efficiently.

President von der Leyen has previously mentioned emergency plans involving fuel rationing. “We have emergency plans in place that have the entire width of necessary steps, from the efficiency element, to energy savings, to prioritising the needs,” he said last month.

However, because there is currently no major pipeline connecting Israel and Europe, much of the infrastructure required to transport the gas from Israel will need to be built. Currently, the gas would have to be shipped to Egypt to be liquefied and shipped by sea to Europe.

Rising energy costs have compelled some EU member states to reconsider their climate change policies, including Germany, which announced last month that it would burn more coal to offset energy costs after Russia reduced the amount of gas exported to the country.