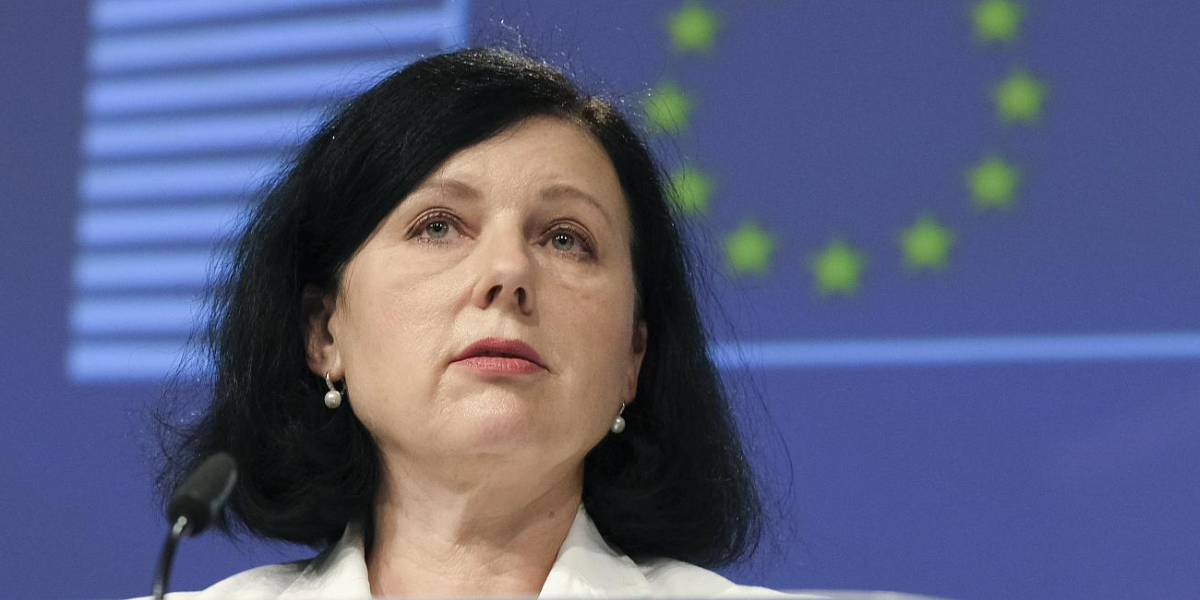 Senior EU officials’ assertion that COVID was never forced upon individuals has been met with scepticism from detractors.

On Tuesday, a senior EU official shocked observers when she asserted that the bloc had never required its citizens to receive a COVID-19 vaccination in order for them to have access to public services and that claims to the contrary had primarily been made by what she called “anti-vaccine activists.”

It happens as the EU gets ready to update its transnational COVID-19 passport system – a tool that allows EU member states to lock down their own people and shows whether or not a bearer is vaccinated and/or boostered against the disease.

Vra Jourová, the EU’s commissioner for “Values and Transparency,” asserted during a meeting of the bloc’s Special Committee on COVID-19 Pandemic that the organisation had never even considered pressuring people to get vaccines, despite the planned renewal of the EU’s COVID passes and the bloc’s prior public interest in implementing a union-wide regime of mandatory vaccination.

The commissioner told the committee that the EU has never even “considered or even set in stone in any regulation or… requirement to get vaccined,” adding that “We were never pressuring the population to acquire the vaccinated as a condition for access to public services or health services.”

Jourová, on the other hand, claimed that those who made the contrary assertion that “if you are not vaccinated you will not get… to the public areas or [get] access to the services (sic)” were primarily “anti-vaccine activists.”

While Jourová seemed rather certain of her assertion, others did not share her confidence. In particular, elected representative Cristian Terhes MEP questioned whether the commissioner was genuinely being “serious” when she made her claim.

“…we are talking about the fundamental rights of every EU citizen, and we just heard right now that through this green certificate people were not forced to be vaccinated,” he continued”Are we guys serious? Can we look people in the eyes, citizens of the European Union telling them that?”

Terhes went on to say that, during periods of lockdown, he had to regularly “fight” with EU security to even get access to the European parliament without a COVID pass, a claim that appears to directly contradict the spirit of the commissioner’s statements.