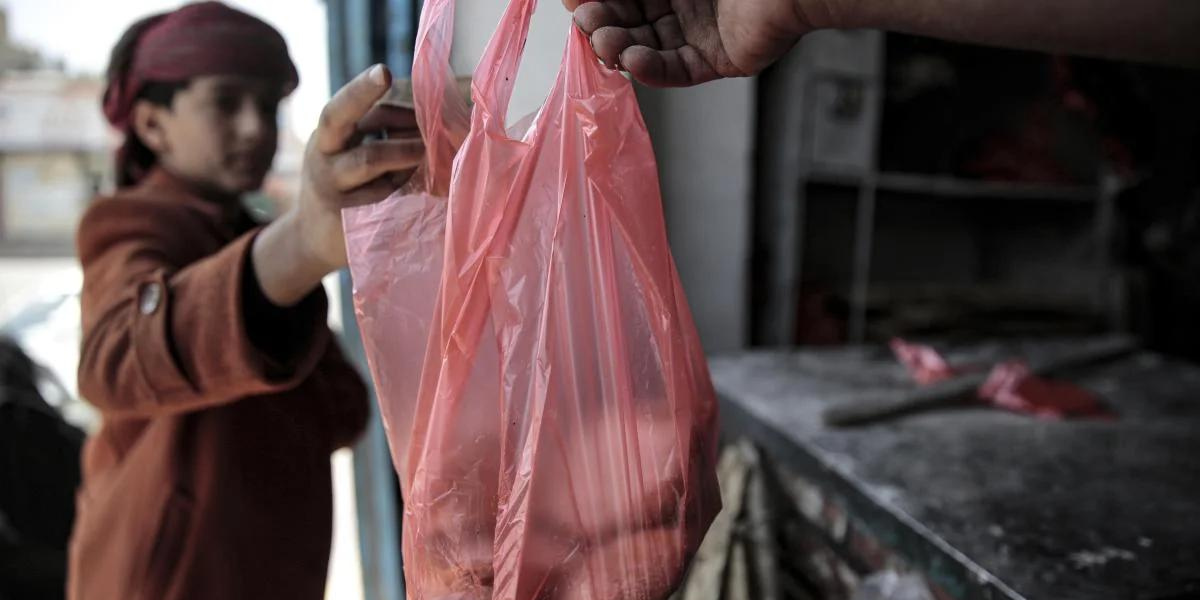 Frontex, the border and coast guard arm of the European Union, is apparently preparing for new “waves” of mass migration brought on by food shortages brought on by the conflict in Ukraine.

Since Russia’s most recent invasion of the country earlier this year, Ukraine, one of the world’s major suppliers of food to the developing world, has struggled to export any of its agricultural products, destabilising food supplies for many of the world’s most vulnerable.

Frontex is now claiming, according to a report in Le Figaro, that Europe must get ready for an inflow of migrants not just from Ukraine but also for refugees arriving from other regions due to the food crisis.

“You know that the transport of wheat from Ukraine is hampered. And this will create waves of migration. So we are preparing for that,”  said spokeswoman Aija Kalnaja.

Such a migration surge would only increase the difficulties already felt by Europe, which already has to deal with millions of refugees entering the continent through Ukraine and thousands of illegal boat arrivals each year.

Farmers in Ukraine cautiously harvest their most recent crops of grain and other agricultural products while the conflict in the nation continues.

It is still utterly unknown, however, how many of those who are fortunate enough to even be able to harvest their crops will keep their harvest, let alone how they will be able to get it to paying customers and those in need.

There is no room in their storage facilities for many agricultural workers in the nation to store their most recent harvest because the previous crop is still decomposing there.

It is considerably more difficult to export crops both old and new since marine channels are mostly blocked by what the West claims are a Russian blockade of the Black Sea and overland routes are unable to move significant quantities of Ukraine’s millions of tonnes of output.

“Most of the farmers are running the risk of becoming bankrupt very soon,” Mykola Horbachov of the Ukrainian Grain Association is reported as saying regarding the predicament.

“Farmers need to purchase fertilizers, seeds, diesel, pay the salary,” he continued, saying that farmers were selling wheat at below cost in a desperate attempt to get by.

The World Food Programme has suspended aid supplies to about two million people because it is no longer able to pay for it, while local farmers struggle to sell their trapped grain to international organisations that once provided food to the developing world.