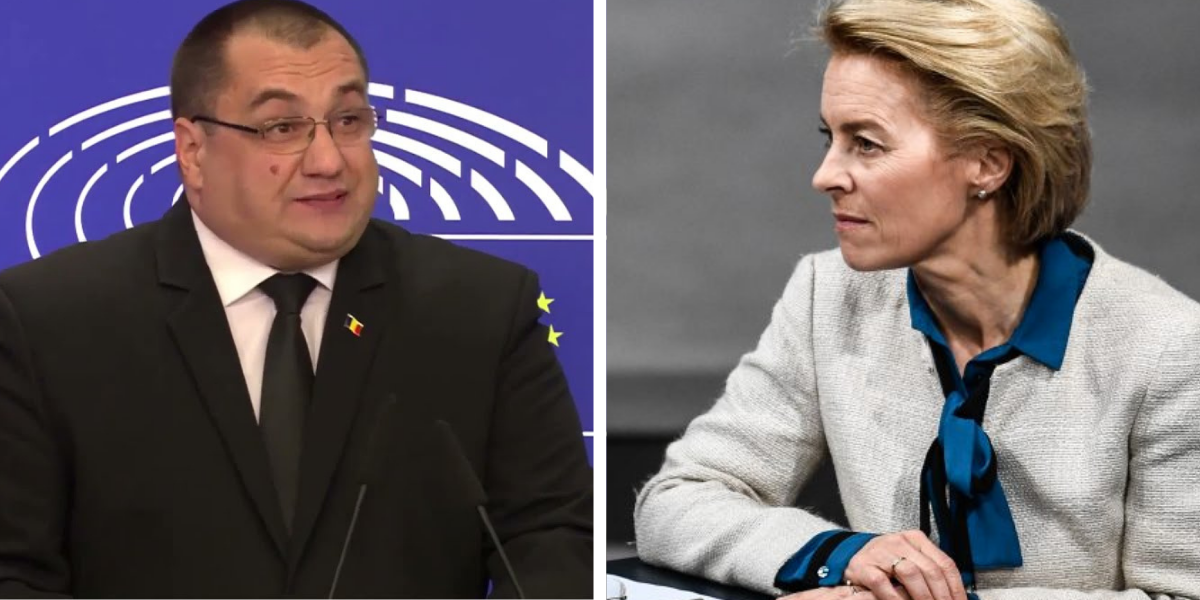 An elected member of the European Parliament has accused the EU of attempting to tax its citizens out of poverty.

According to a representative of the EU parliament, the European Commission led by President Ursula von der Leyen is attempting to use climate restrictions to tax the bloc out of poverty.

Cristian Terhes, a Romanian MEP from the European Conservatives and Reformists Group in the European Parliament, made the charge during a debate on the ongoing cost of living crisis affecting the entire union and beyond.

Terhes blasted the EU during his brief speech to the bloc’s parliament for allegedly attempting to alleviate the ongoing cost of living crisis through energy taxes, an approach he dismissed as illogical.

He also blamed the European Union for the crisis, claiming that the ongoing crisis was ultimately caused by the bloc’s “insane and unsound” policies, which had resulted in “unseen inflation” and “more poverty than ever seen before.”

Terhes claimed that the bloc’s approach to the cost of living crisis would ultimately fail, and that von der Leyen “is in desperate need of lessons in economics for dummies.”

“Just as you cannot pull yourself out of a hole with your own hair, the government cannot tax you out of poverty,” said the Christian Democratic National Peasants’ Party MEP from Romania.

“It’s counterproductive and poverty-inducing to restrict the types of energy you can use because this just drives up scarcity and price,” he continued.

Terhes’s criticism of the European Union’s administrative class comes at a time when the bloc is in dire financial straits.

While economies around the world are struggling in the post-pandemic era, the EU appears to be faring worse than most, with the bloc’s Euro currency falling to a 20-year low against the dollar on Tuesday.

CNBC reports that the currency’s decline is likely due to the bloc’s rampant inflation, as well as concerns about a possible Europe-wide recession, which many believe will occur soon.