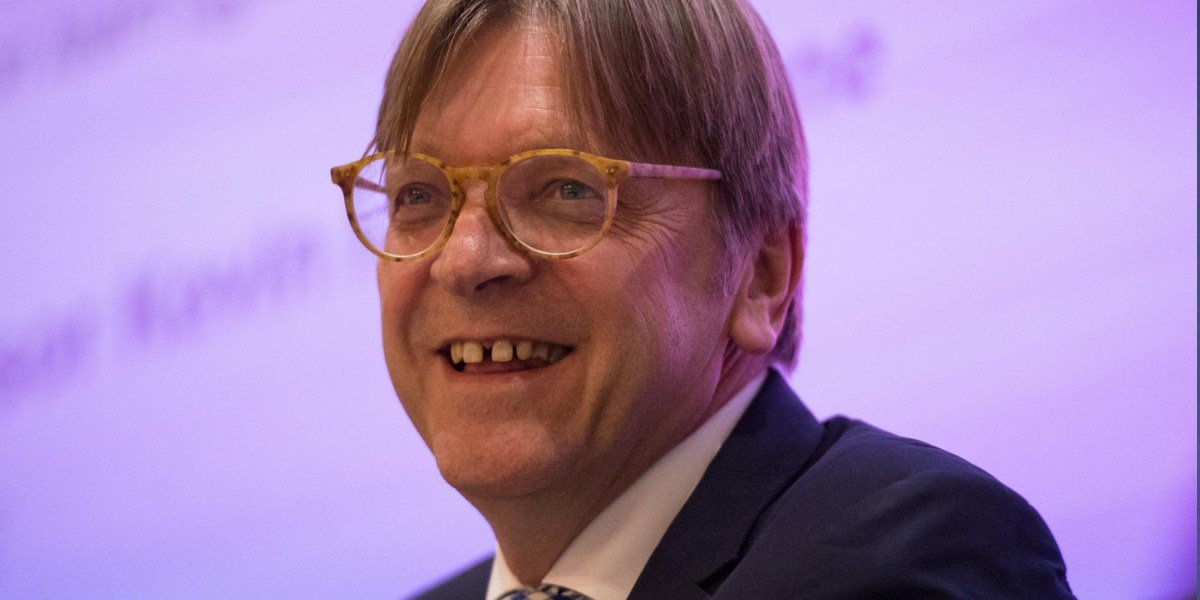 On the other side of the English Channel on Thursday, a member of the globalist elite greeted the news that Prime Minister Boris Johnson is leaving with cheers and a sarcastic backhander.

Johnson, the most popular Conservative politician of his generation, announced his resignation from Downing Street after realising he no longer had the support of all of his parliamentary peers.

After more than 50 Tory politicians presented their resignations in recent days, he declared he would leave later in the summer.

Guy Verhofstadt, a member of the European Parliament and a former main Brexit negotiator, responded right away.

Verhofstadt added in a tweet that “populism” has come to an end with the departures of both Johnson and Trump.

“The end of an era of transatlantic populism? Let’s hope so.

“EU-UK relations suffered hugely with Johnson’s choice of Brexit. Things can only get better!”

Johnson stated that he will remain prime minister until a successor is in place, which is expected by the Conservative Party conference in October.

Some Conservatives disagreed, saying he should leave 10 Downing Street immediately to end the government’s chaos.