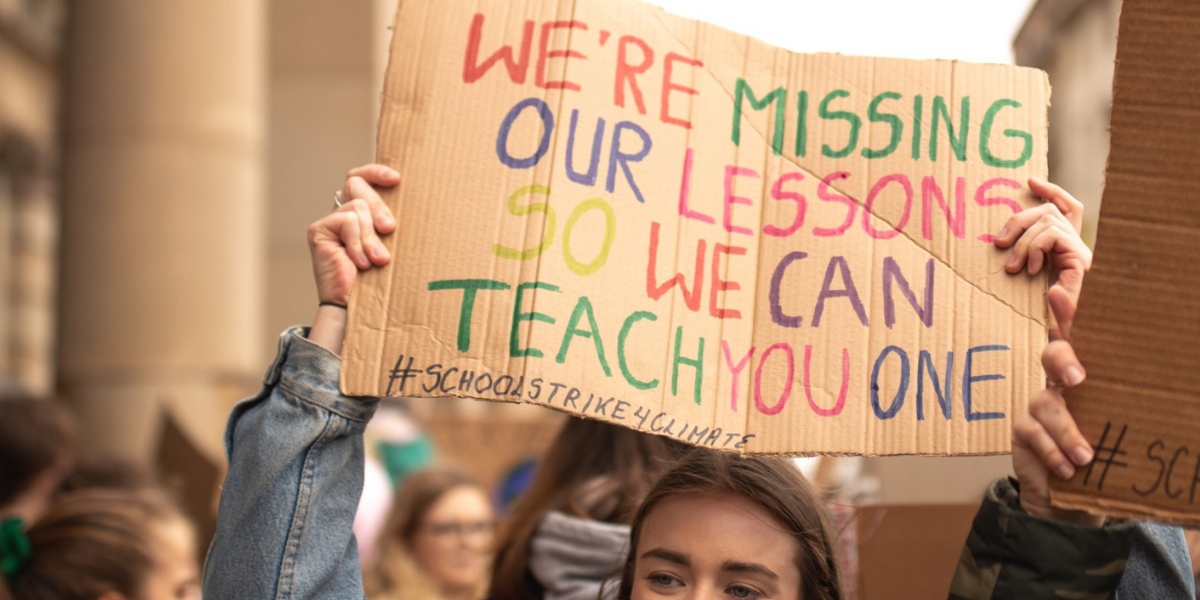 Universities in the UK are “decolonising” their curriculum in the hopes of earning awards from one woke NGO, MPs claim.

Amidst repeated government warnings, universities continue their progressive crusades against white authors and problematic books, with many continuing to “decolonise” their curriculum in a manner that has been compared to Soviet-era censorship.

MPs are now blaming one woke NGO in particular, Advance HE, for university disobedience, with elected officials alleging that several colleges are slashing their teaching plans in the hopes of receiving awards from the non-profit.

According to a report in The Telegraph, Advance HE awards those universities that sign up to its racial equality charter, a benefit that the journal claims requires third-level institutions to pay thousands of pounds every year to the organisation.

Some argue that this demonstrates Advance HE’s underlying goal of undermining British history and culture, and that it is ultimately responsible for “erasing history.”

“It’s obvious that Advance HE is trying to hide its true objectives which are to prevent today’s students from being taught facts, to deny our history and to take apart British culture,” said Brendan Clarke-Smith MP regarding the organisation’s awards system.

“It is clear that this organisation is subverting the curriculum,” another MP,  John Hayes, meanwhile said. “This is closing minds rather than opening them, which is the antithesis of what higher education should be.”

Officials in Westminster have been grappling with educational institutions from primary to third-level on the topic of progressivism for some time.

Despite senior officials advocating for teaching the benefits of the British Empire rather than educating pupils to be victims, schools and universities have a propensity of rejecting London’s guidance.

Despite government protests, many second-level schools rejected Boris Johnson’s abolition of forced masking in such circumstances, with principals continuing to require children to wear face coverings.

Meanwhile, regional and local governments have been accused of indoctrinating children with woke ideology, with one council recently being found to have published material claiming that babies as young as three months old can be considered racist, and that “white children are strongly biased in favour of whiteness.”