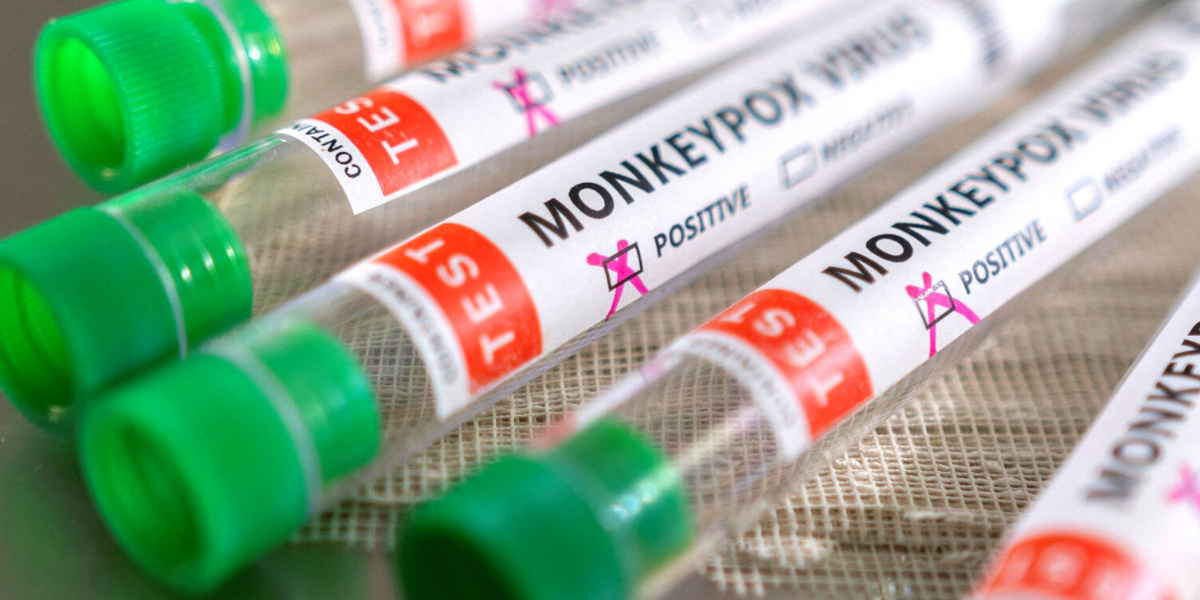 According to the UK Health Security Agency (UKHSA), 36 more cases of monkeypox have been discovered in England.

With a fresh case discovered in Scotland on Monday, the overall number of illnesses in the UK now stands at 57.

The uncommon virus, which causes a rash and a fever, has been detected all around the world in recent weeks.

Health experts emphasise that the overall risk is modest and that the sickness is manageable.

There are no plans to summon a meeting of the Cobra emergency committee over monkeypox, or to impose any travel limits, according to Downing Street.

After coming into intimate touch with a monkeypox patient, “about ten” staff members of Chelsea and Westminster Hospital’s sexual health department are self-isolating at home.

According to the BBC, “up to ten workers” at a second sexual health clinic were also self-isolating, according to Dr Claire Dewsnap, president of the British Association for Sexual Health and HIV. The exact site has yet to be revealed.

So far, about 100 verified cases have been reported around the world.

“While we’re finding some cases among men, this is not a ‘gay disease,’ as some people and social media have labelled it,” WHO adviser Andy Seale said.

According to official rules, those at the highest risk of contracting monkeypox – such as those who live with someone who has it – would be instructed to isolate at home for up to 21 days.

The government has confirmed that it has purchased smallpox vaccine, which will be distributed to recognised close contacts of anyone diagnosed with monkeypox in order to limit the risk of symptomatic infection and severe disease.