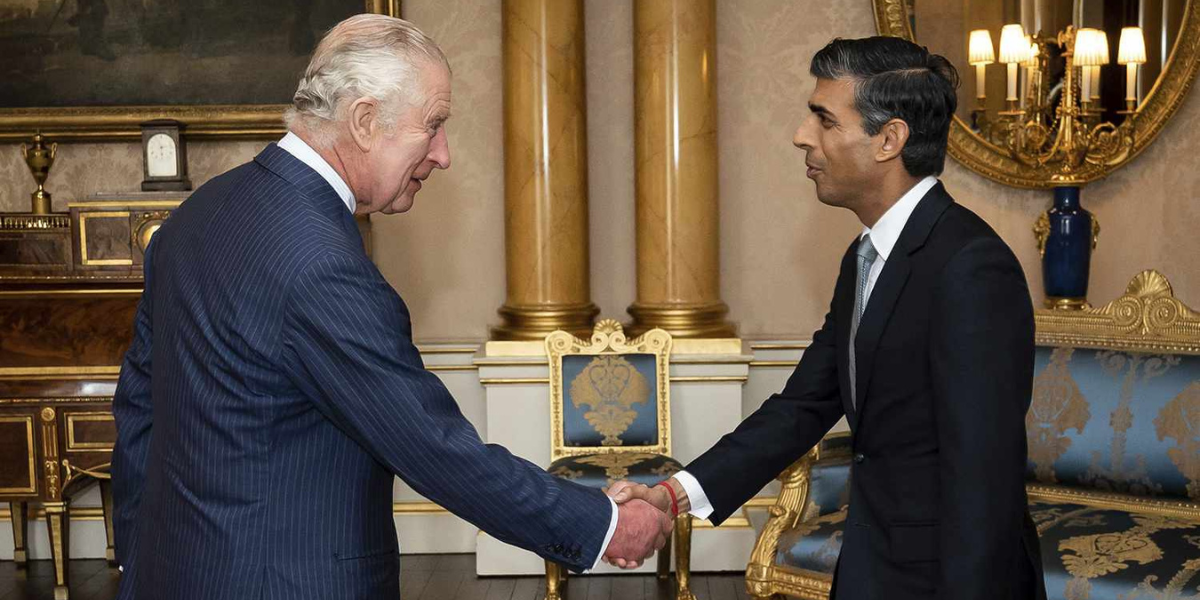 Egypt has urged new Prime Minister Rishi Sunak not to abandon the UK’s climate leadership role just weeks before the country takes over as host of the UN Climate Change Conference.

As Egypt prepares to host COP27 in November, its lead negotiator told reporters that the UK “[showed] leadership in Glasgow” last year, where it hosted the COP26 climate summit.

“We are aware that there are challenges, economic challenges, that the UK and other countries face, but we hope that those challenges do not lead to a retreat from the pledges,” ambassador Mohamed Nasr said.

He also stated that Egypt “still [hopes]” King Charles will attend this year’s Sharm El-Sheikh talks. The monarch, a longtime environmentalist, reportedly backed out of the talks earlier this month after consulting with then-prime minister Liz Truss.

“He has been a very strong advocate for climate action. He has been a role model for… putting not only his political weight behind the climate change discussion, but also that he has been influencing and giving the right image for how royalty can push for the climate agenda.

The diplomat avoided questions about whether US Vice President Joe Biden or Chinese President Xi Jinping would attend, but said he hoped they would because “their cooperation and role has always been instrumental in allowing for progress on climate change.”

According to Ambassador Nasr, the United Kingdom is one of the “leading countries” in pledging overseas aid to assist developing countries in responding to climate change.