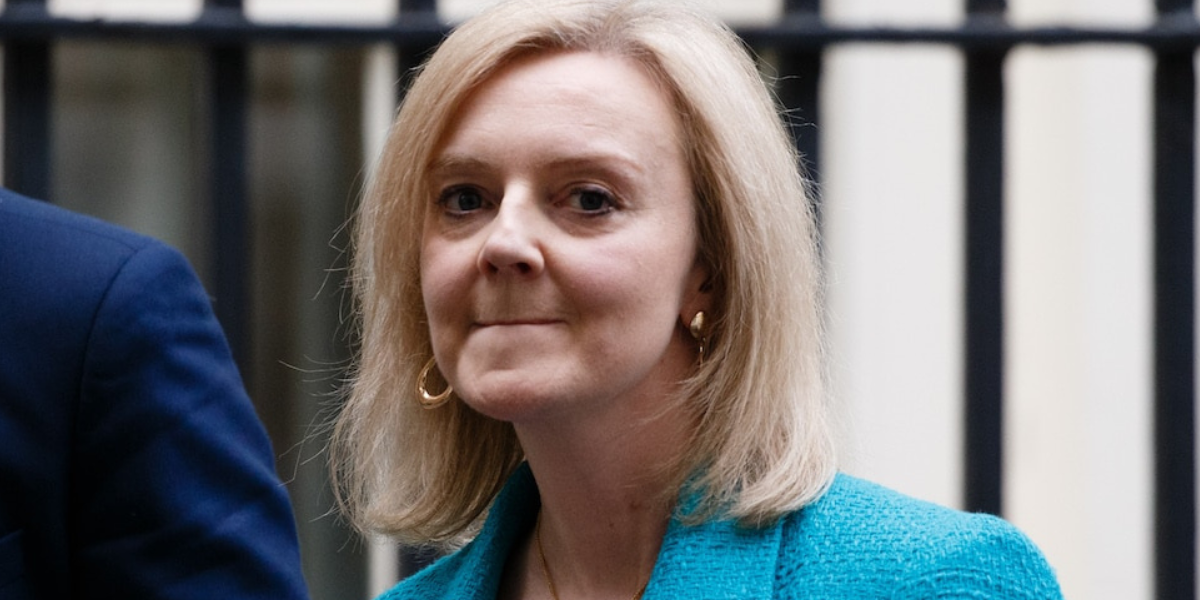 Liz Truss has vowed to use Britain’s post-Brexit freedom to restart the economy.

The Foreign Secretary, who is widely expected to be the next Prime Minister, stated that a recession is not unavoidable during a question and answer session on Sky News’ Tory leadership debate.

Her remarks came after the Bank of England issued a dire warning that Britons will face two years of falling household incomes, with inflation expected to reach more than 13% and the economy entering the longest recession since the 2008 financial crisis.

“What the Bank of England said today is of course extremely worrying,” Ms Truss told viewers, “but it is not inevitable; we can change the outcome and make it more likely that the economy grows.”

She went on to say that she wanted to keep taxes low and do everything she could to grow the economy, including unleashing investment, changing procurement rules, and doing things differently.

“Now is the time to be bold,” said Foreign Secretary, “because if we don’t act now, we are heading for very, very difficult times.”