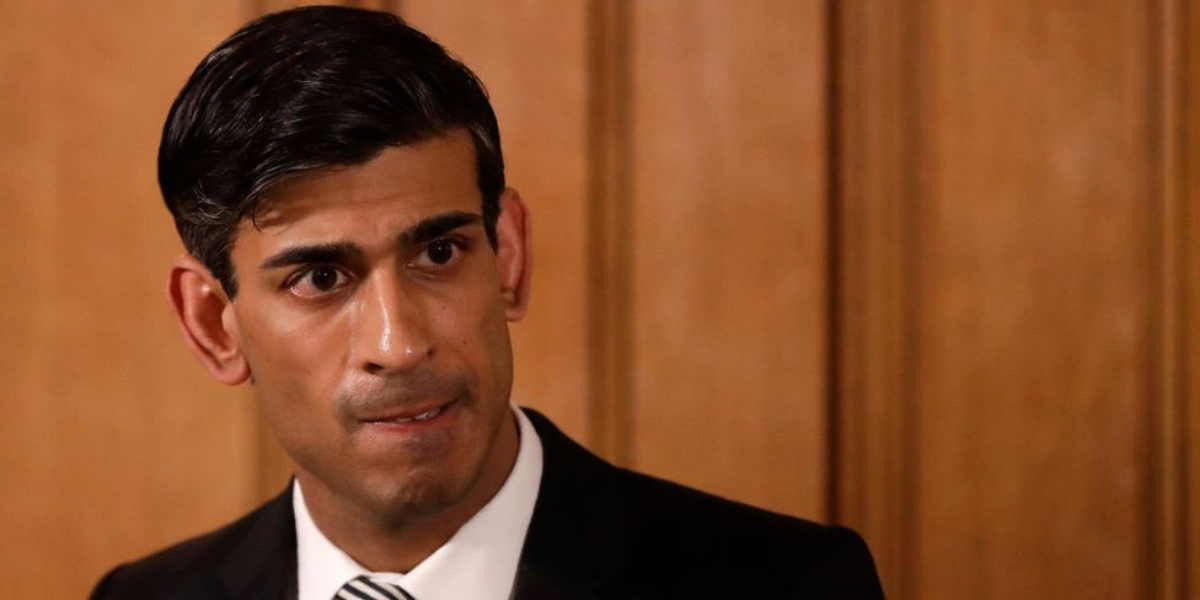 Donations to the governing Conservative Party have dropped by more than 40% in the last three months, as the party continues to fall in the polls.

The Tory party has been in a state of chaos since it was shocked by the outcome of the Brexit vote it did not want and did not know how to handle, culminating in the globalist coup to install Rishi Sunak in power against the will of the party members who supported Liz Truss in the summer leadership campaign.

According to Electoral Commission figures obtained by The Guardian, the Conservatives raised just £3 million between July and September, compared to £5.4 million in the previous three-month period. According to the paper, this was the party’s lowest haul since the lockdown year of 2020.

In comparison, donations to the left-wing Labour Party increased to £4.7 million, with unions and individual donors accounting for the majority of the increase.

At the moment, Labour also has a strong lead in the polls, with YouGov reporting that the left-wing party has a two-to-one lead over the Conservatives, with 48% of the public supporting Labour compared to 24% for the ruling Conservatives.

In response to the fundraising figures, a Labour spokesman said: “Donors are coming back to Labour because they can see we are a changed party that is serious about getting into government and building a fairer, greener, more dynamic Britain.”