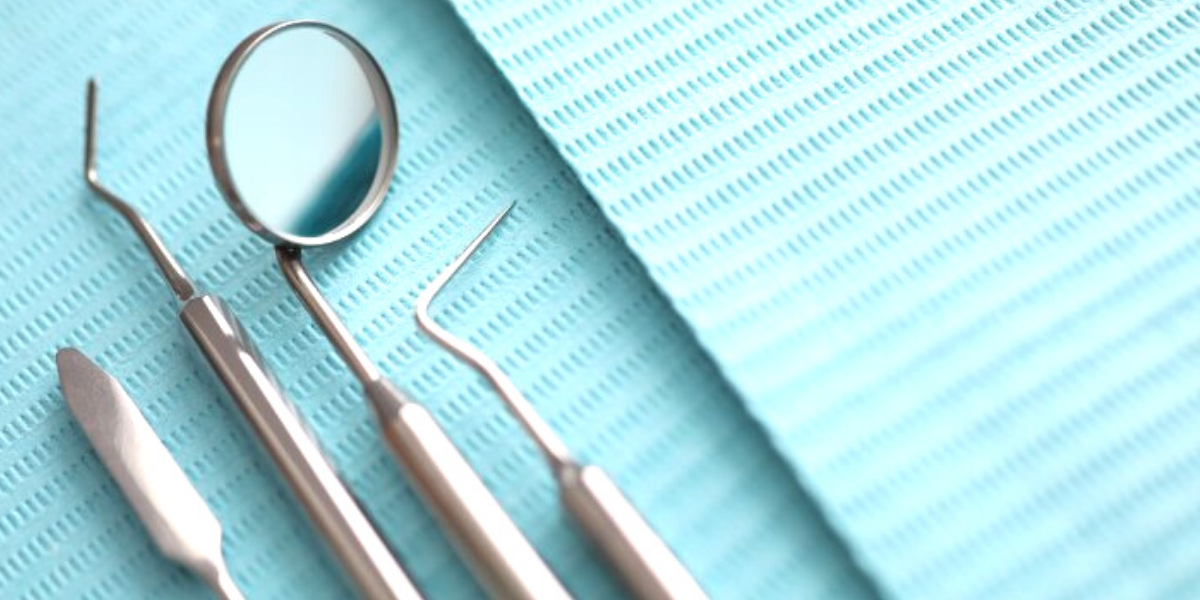 Industry experts warned that nearly half of high street dentists in England are ‘severing ties’ with the NHS and becoming private.

If the current trend continues, the British Dental Association (BDA) predicts that “NHS dentistry will die” and millions of patients could be left with “no options.”

Desperate patients have turned to unsafe ‘DIY’ operations as a result of the NHS crisis, which has been exacerbated by the Covid epidemic.

Around 3,000 dentists have stopped working for the NHS since March 2020.

While most dentists provide both NHS and private care, the results of the poll suggest that the balance may soon move in favour of more private care.

Since the outbreak began, nearly half of the 2,200 dentists polled have cut their NHS commitment.

In the next 12 months, 75% are ‘likely’ to reduce or further reduce their NHS commitment, according to the data.

Almost 65% have said their practice has unfilled vacancies for dentists, while 87% revealed they have experienced symptoms of stress, burnout or other mental health problems in the last 12 months.

The professional body is calling for ‘radical and urgent’ action from the Government to help struggling dentists.

Shawn Charlwood, chairman of the BDA’s General Dental Practice Committee, said: ‘Overstretched and underfunded, thousands of dentists have already left the NHS, but many more have begun severing their ties.

‘This is how NHS dentistry will die, a lingering decline that unchecked will leave millions of patients with no options.

‘Without urgent reform and adequate funding there is little hope we can halt this exodus.’

It comes as MPs on the Health and Social Care Committee are to examine issues in the sector at a meeting on Tuesday.

Earlier this month it was revealed some Britons struggling to access an NHS dentists are flying overseas for treatment claiming it is cheaper than paying privately.