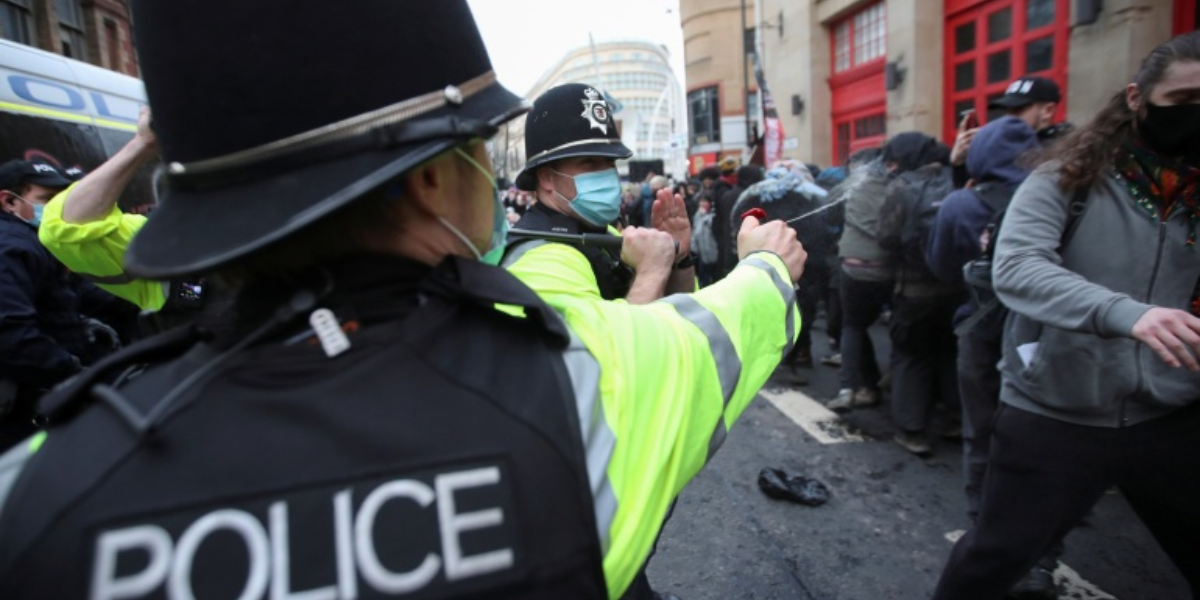 A group of Albanians is accused of kidnapping and torturing a man in order to extract a £400,000 ($452,000) ransom from his family in the United Kingdom.

The 30-year-old victim, an Albanian who has yet to be identified by authorities, is said to have been held for four days at a location in the east of Britain’s multicultural capital and subjected to horrific abuse.

According to local media, the Albanian authorities were the first to learn of the kidnapping from the victim’s brother, and they then notified the British authorities in order to coordinate a response.

“The investigation directorate of crimes at Albanian police received information about a 30-year-old Albanian who was kidnapped in England and had been asked for £400,000 to free him. Albanian State Police exchanged information with the UK who then set up an operation to free him,” Mullai explained.

“That operation identified and freed the kidnapped man who is now safe under UK police protection. Seven people all Albanian so far have been arrested,” he added, claiming that he could not “name the kidnapped person or the arrested people until the end of this operation.”

Since 2020, migrants from Albania, a Muslim-majority Balkan country, have accounted for the largest single group of foreign nationals in British prisons, with the problem becoming so severe that the British government has attempted to strike deals with the Albanian government to transfer them to prisons in their homeland.

Albanians are also making up a growing proportion of the illegal boat migrants crossing the English Channel, with their numbers increasing a hundredfold from last year to up to 60% of the total influx.

The British authorities have done a poor job of deporting such migrants, who include previously deported violent criminals, in part because they can game the system by claiming asylum — a system that Britain’s ruling Conservatives (Tories) have yet to change, despite years of tough talk on illegal immigration.