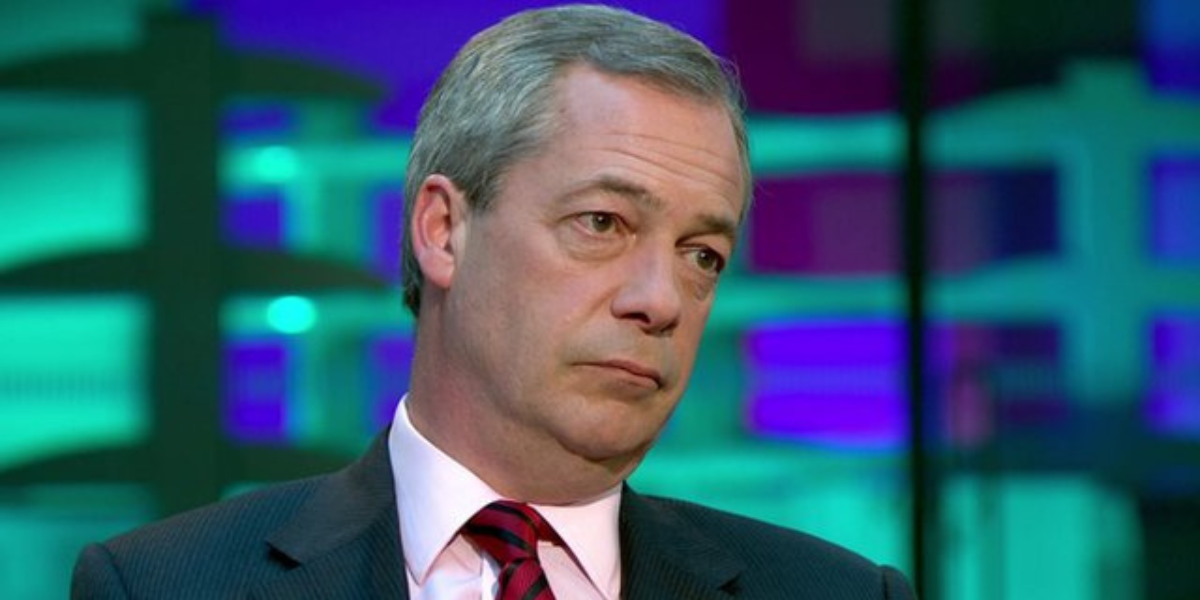 Nigel Farage, the leader of the Brexit movement, has stated that the globalist green ideology surrounding the commitment to “net zero” has replaced Christianity as the driving force within the ruling Conservative Party.

Following the publication of the Independent Review of Net Zero by Conservative MP Chris Skidmore last week, which called for the government to double down on wind and solar power, as well as banning new gas boilers within a decade, Nigel Farage surmised that — in light of the economic crisis befalling the nation — the green agenda stands as the issue in which the Tories are most “out of touch with their voters”.

“So unwavering is the belief among most politicians these days that Britain can have a direct influence on future global temperatures, it is as though climate change has replaced Christianity in the Palace of Westminster,” Mr Farage wrote in London’s Daily Telegraph.

The Brexit champion said that there is an urgent need for honest debate to be had around the green agenda so that the “Westminster class [and their] media friends” can actually hear “some common sense”.

He pointed out that Skidmore’s so-called revolution in onshore wind and solar projects will leave the British countryside littered with “ugly bird chomping monsters” and a large portion of productive agricultural land commandeered for overwhelmingly Chinese-made solar panels.

“We are repeatedly told that a clean, green revolution will provide cheap and reliable power. Yet when comparing prices, I can see that British consumers are paying 50 per cent more for their electricity than people in France and Germany.”

“We pay twice as much for electricity as those who live in Australia. And we pay more than those living in the United States of America,” Mr Farage said.