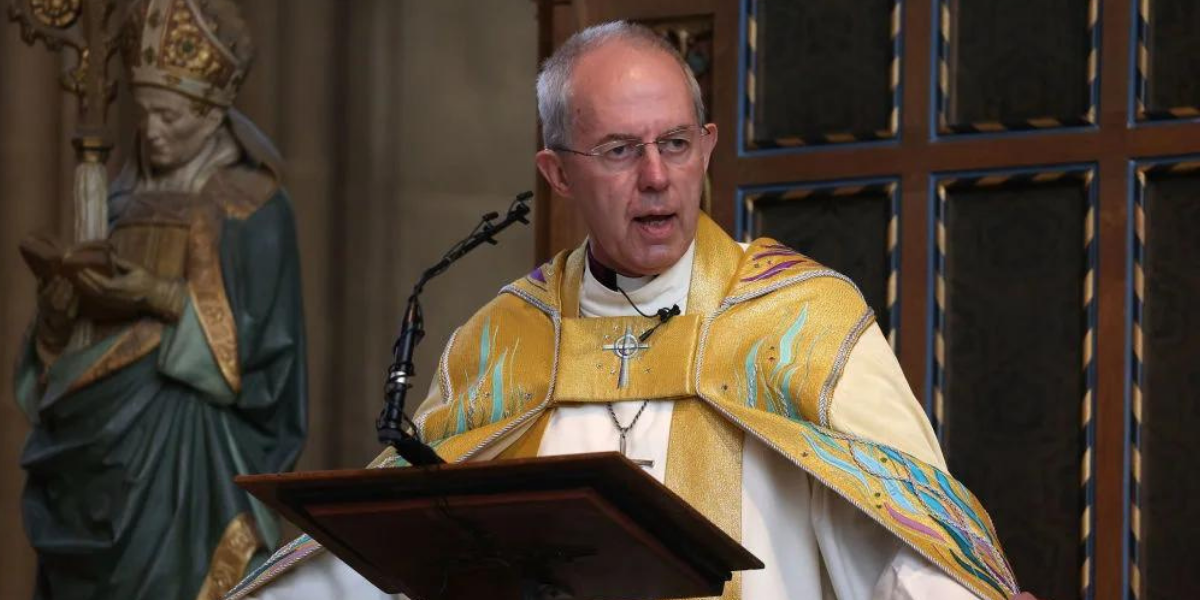 The Church of England announced a £100 million reparations package to compensate for its role in the historical slave trade, which it helped abolish in the Western world.

The Anglican church, one of the first established churches to campaign for the abolition of slavery, announced a series of measures on Tuesday to compensate for its historic ties to the Transatlantic slave trade.

In response to a report commissioned by the Church that detailed “shameful” ties to slavery, the Church will spend £100 million on race-based initiatives such as a “impact investment fund” that will seek to create a “better and fairer future for all,” particularly families descended from slaves.

This comes at a time when parish churches, many of which are historic structures, are struggling with upkeep and even retaining members, with over 1,000 closing in the last 30 years — 400 in just the last decade.

“The full report lays bare the links of the Church Commissioners’ predecessor fund with transatlantic chattel slavery,” said the Archbishop of Canterbury, the Most Reverend Justin Welby. I sincerely apologise for these links. It is now time to take action in order to address our heinous past.”

“Only by obeying the command in 1 John 1:6-7 and addressing our past transparently can we take the path that Jesus Christ calls us to walk and face our present and future with integrity. It is hard to do this at a time when resources in many parishes are so stretched, but by acting rightly we open ourselves to the blessing of God,” he claimed.

Welby has previously been chastised for bringing his apparent left-wing political sensibilities into Church matters ranging from illegal immigration to climate change, even controversially claiming that God is gender neutral.