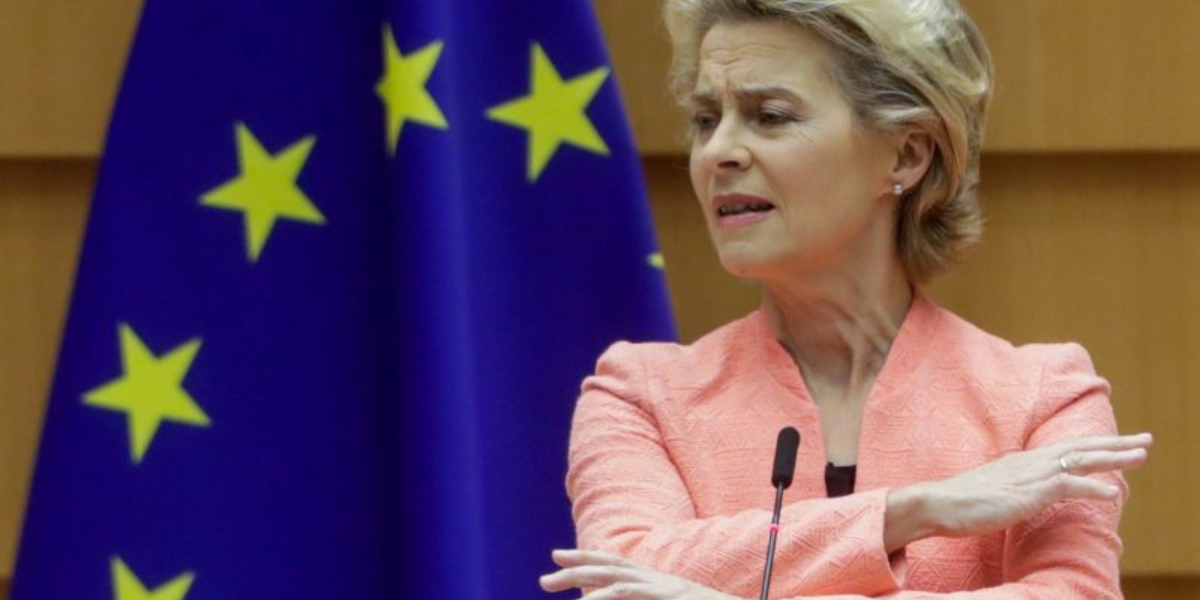 DEVELOPING STORY – According to reports, Brussels has cut off all official coordination with the UK on key online data issues in a “childish, tit-for-tat” move amid post-Brexit tensions.

Eurocrats are no longer permitted to work with British officials on digital policies, including policing online content.

“This is a completely pointless and childish move by the European Commission,” a UK diplomatic source explained. It’s just tit-for-tat because they don’t get their way with the Protocol.”

However, the EU has denied the claim. According to a Commission source, claims that the Commission “has shut down all official coordination and cooperation with the British Government on key digital policy” are “not accurate at all.”