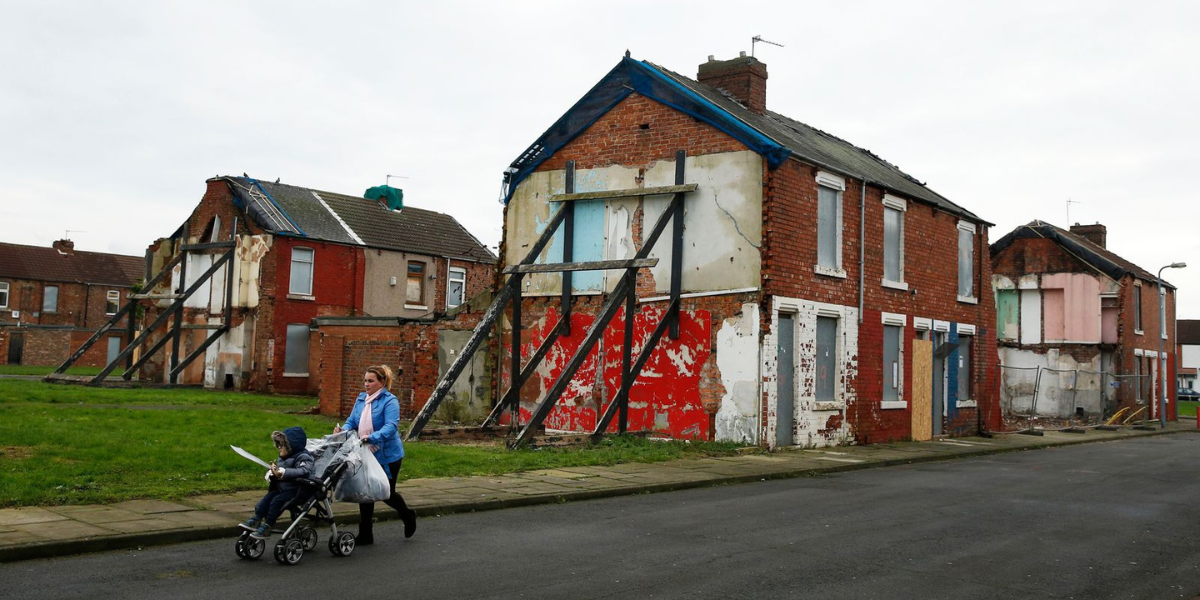 Winter is approaching. It may be difficult to believe that Britain has devolved into a European Sahel, but attempting to sleep in an active volcano’s caldera has been like extreme SAS training.

When the heat that has been clamming up your bed linens vanishes, you’ll be pleading for even half a degree of it as your teeth chatter, your shower coughs out a few dribbles of lukewarm water, and windscreen scraping returns.

However, judging by the headlines, it appears that no one knows what to do.

The Starmer plan, which calls for just paying for everything and maintaining the energy price cap at its previous levels, would cost the nation almost 60 billion pounds, or roughly the same as furloughs, which may have contributed to the current situation.

Even if it means assisting Rishi with the cost of heating the gigantic pool he is now building.

That’s absurd, says the tireless, frequently cited Liz Truss campaign team, who proudly boast about not even giving a single penny in handouts and somehow growing the economy in its place—despite the fact that factories will have to turn off the lights and that only thermal underwear manufacturers will think investing in Britain is a good idea.

The Prime Minister is off on his hundredth holibobs of the year with a shrug of the shoulders and a shake of his yellow thatch as he meanders around a Greek grocery close to his Dad’s gaff. It’s enough to make for some pretty blue headlines in the red newspapers, but that’s okay.

He must be thinking as he prepares the cupboard for a winter retreat in the relatively mild Aegean coast climate that everything will be someone else’s worry.

Why does the UK seem to be completely unable to create a strategy for anything that occurred more than two seconds ago? And the government itself—where is it?

The country is on fire, the water supply is depleted, and boiling a kettle will cost a hundred pounds, yet the alarm is still too quiet for the government to wake up.