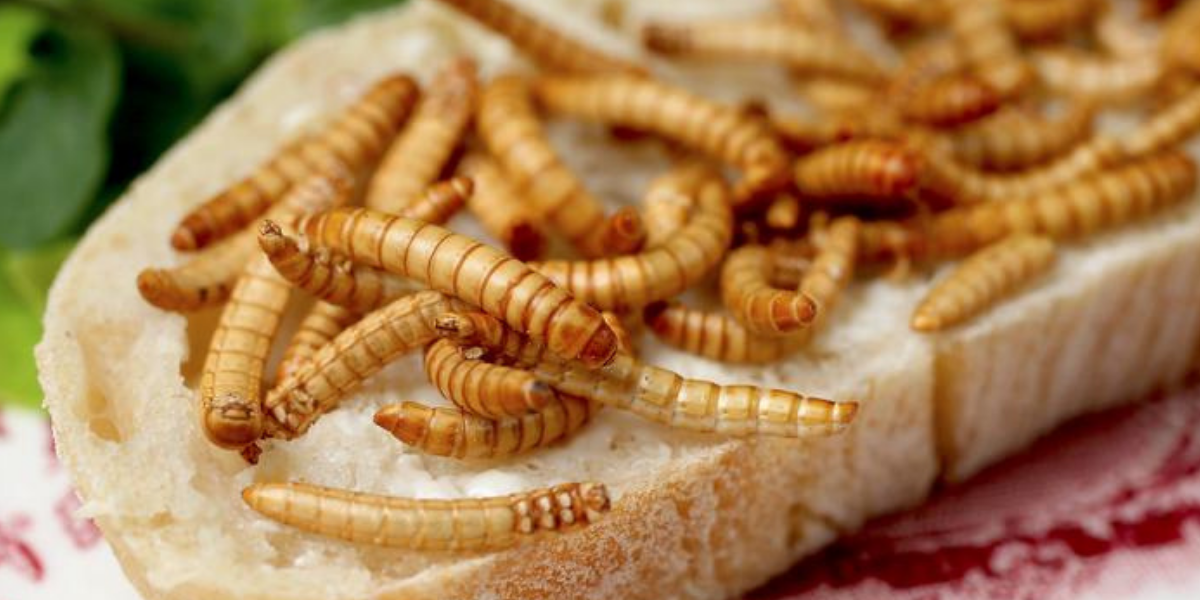 Schoolchildren in Wales are being fed bugs as part of a public-funded university study initiative “to educate students on the environmental and nutritional benefits of edible insects across the UK,” according to left-wing newspaper i.

Christopher Bear, a Cardiff University academic who is helping to organise the study has said that children from four Welsh primary schools — roughly equivalent to American elementary schools — will take part in a study aimed at getting them to “think about alternative proteins as real things for now, rather than just as foods for the future.”

Another study organiser, Verity Jones of the University of the West of England, appeared to imply in comments to i that one of the goals of the research is to weaponise children as “agents of dietary change” against their parents.

“I have found that, once children know that insects are already, by the very nature of processing, in many of the foods we eat; and are assured that they won’t become ill from eating them, they are very open to trying,” Jones said, adding: “All research, for adults and children, indicates whole insects are off-putting, but ground-up insects within foods are very acceptable.”

Carl Evans, the headmaster of Roch Community Primary School, one of the bug-eating schools, believes “there is an important relationship between our local community, food production, and bigger global challenges regarding sustainable development.”

He claimed that “these issues are important to children” — despite the lack of evidence that primary school aged children, as young as four years old, genuinely spend their time thinking about “food production and wider global issues surrounding sustainable development” with significant adult coaching.

Nonetheless, normalising bug-eating appears to be a particular obsession of institutions in the United Kingdom and the rest of the Western world, with the UK Research and Innovation Council (UKRI) suggesting in 2021 that “meat” made from mealworms and crickets may have to replace regular meat as part of the “net zero” agenda.

Insect consumption has also been promoted by the European Union, which plans to approve them as regulated foodstuffs.

RELATED ARTICLE
Farage: THIS Is The "Biggest Silent Rip-Off In Britain"