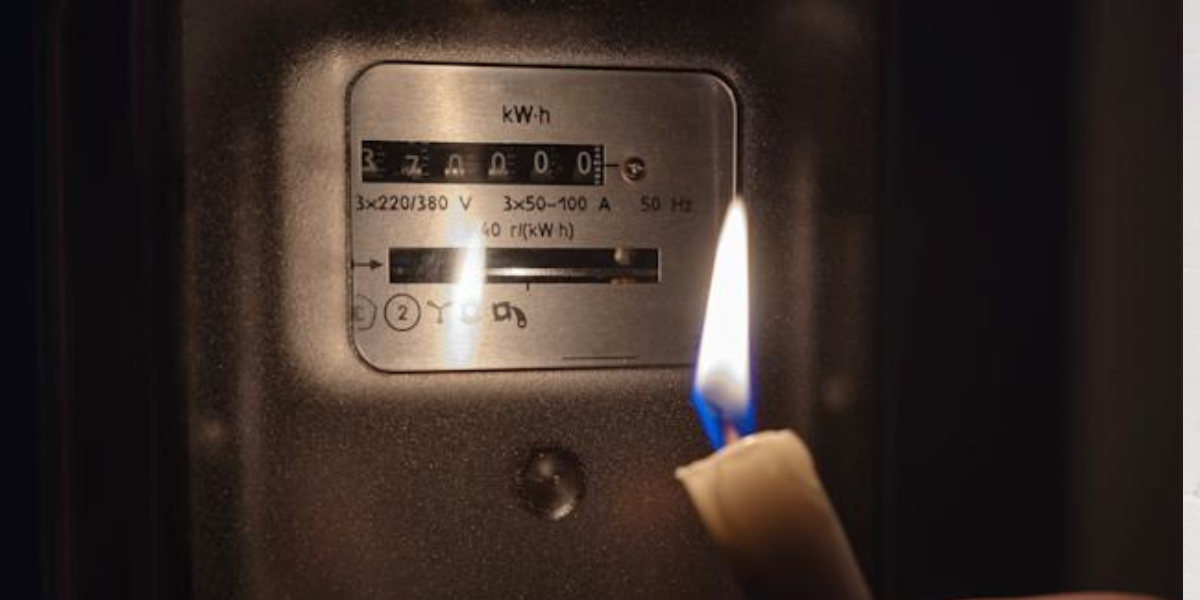 The National Grid announced that its Demand Flexibility Service (DFS) would go live this evening, with 26 major energy suppliers signed up, including British Gas, EDF, Eon, and Octopus Energy.

British households and businesses will be paid to cut back their electricity usage between 5pm and 6pm today to prevent blackouts on one of the coldest days of the year amid warnings energy supplies will be ‘tighter than normal’.

Homes could receive up to £20 in refunds if they do not use ovens, washing machines, tumble dryers, dishwashers, games consoles, or do not charge their cars during peak hours tonight.

However, the scheme is dependent on users having a contentious smart metre, which is a device that automatically transmits your energy usage to your provider every 30 minutes. There have been numerous complaints about the devices, ranging from them logging inaccurate readings that result in inflated bills to them completely failing to work.

As the UK braces for freezing temperatures this week, National Grid has implemented its DFS scheme for the first time since it was announced last November.

Craig Dyke, National Grid ESO’s Head of National Control, suggested that the measure could become a regular part of the UK winter.

He said: ‘It is something we strongly believe in. It provides flexibility for the system and the consumer. We see this as a growing market. We see this as a world leading step forward into a space where we can only grow and drive forward towards Net Zero’.