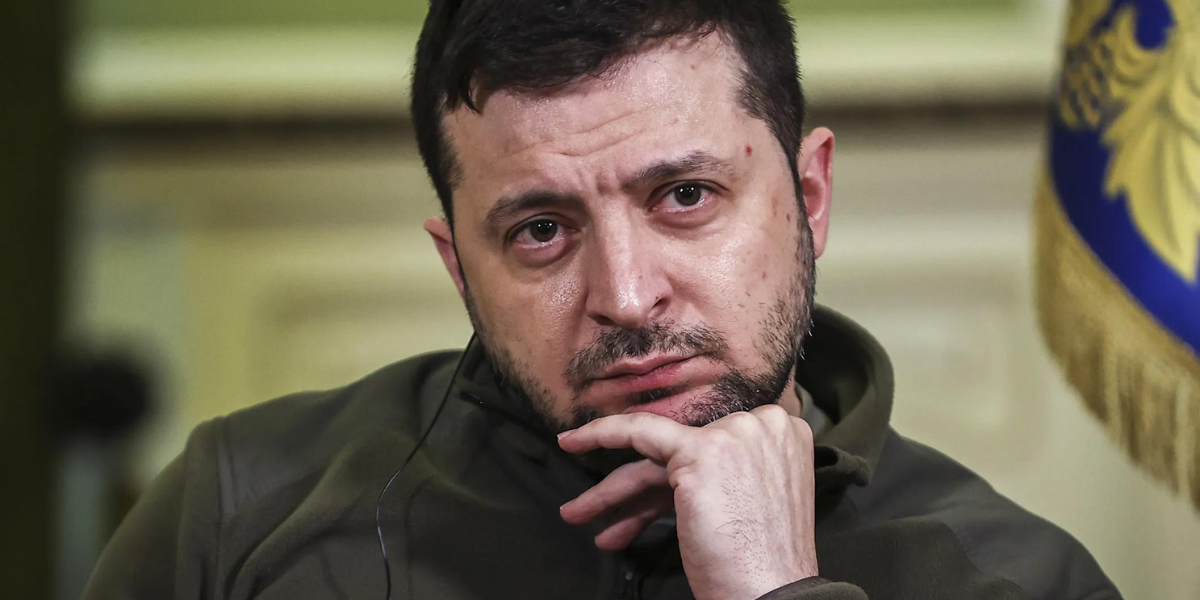 Companies in the United Kingdom have been urged to donate generators to Ukraine in order to save lives this winter.

Conservative MP Mark Francois said Kyiv needs “practical” assistance as well as military and diplomatic support, warning that “no one is more aware” of the impending cold winter than Ukrainians.

The MP for Rayleigh and Wickford has asked businesses to donate unused generators to “help power Ukraine’s hospitals and schools”.

Mr Francois, who is currently pushing to raise awareness of the issue, has called on the Government to join him in his crusade to “power the Ukrainians”.

The MP said: “However harsh a winter we are set for in Britain, it will be as nothing compared to what the brave Ukrainian people will have to endure.

“I learnt from my recent visit with the Defence Committee that they are immensely grateful for British military and diplomatic assistance but they also need practical tools too – and that means generators, to help power their hospitals and schools.”

In a statement to the House of Commons, the MP for Rayleigh and Wickford suggested that British businesses “could either sponsor the cost of a generator or provide one if they had one of their own, perhaps in their warehouse or truck park, that is not really doing anything but could save lives in a hospital or other facility in Ukraine.”

Last week, President Volodymyr Zelensky also put a price tag on how much Ukraine needs to survive the winter, pleading for 800 million euros (over £688 million) to help his country survive Russia’s bombing of its civilian infrastructure.