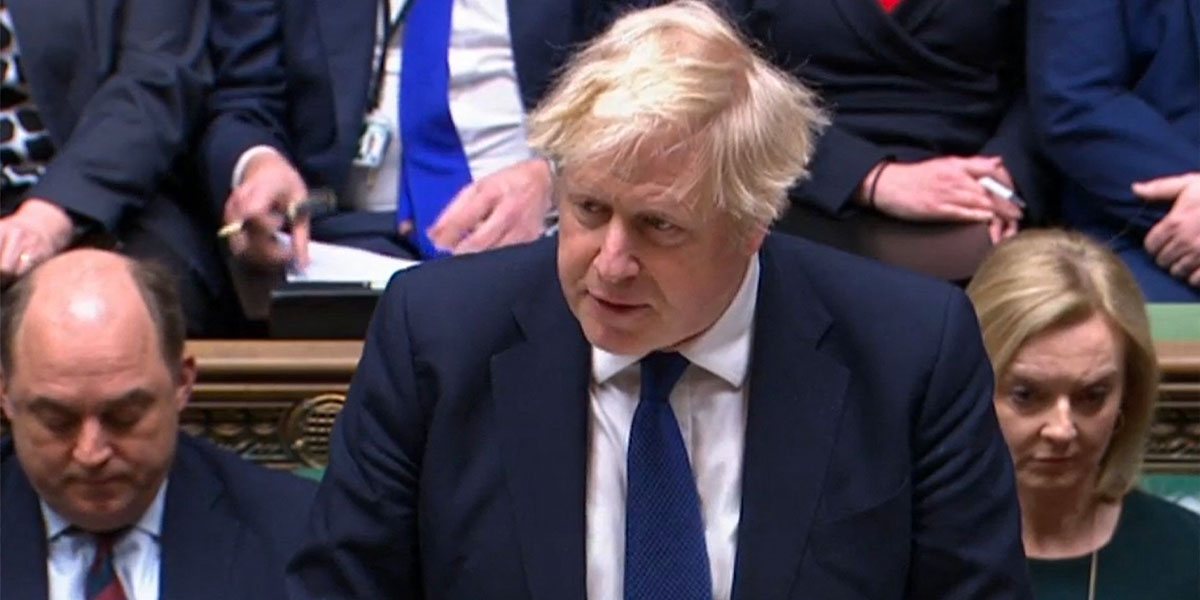 Boris Johnson has been warned that his planned assault on the 1998 Human Rights Act (HRA) may result in fines from the European Court of Human Rights (ECHR).

The Queen Speech, touted as an attempt by Brexit Britain to unwind itself from remaining European legislation, is expected to include an attack on the Human Rights Act, which incorporated the European Convention on Human Rights into British law.

Experts have warned that replacing the HRA with a British Bill of Rights could harm the country’s worldwide reputation.

They claim that it will force Britons to go to the ECHQ as they did before the act was passed, thereby exposing ministers to fines from the Strasbourg court if the UK is judged to be in violation of the European Convention on Human Rights.

Attacking the HRA, chair of the Law Society’s Human Rights Committee Sue William said that it would leave the country with a “dwindling” worldwide position.

She said: “It perpetuates the sense that the UK is arrogant and wants to go down its own individualistic track.

“In theory, a British Bill of Rights could be an opportunity to introduce new additional rights, such as the right to a healthy environment which is currently being debated by the Council of Europe.

“But there aren’t any proposals for additional rights in the proposals, just plans to erode the rights we already have.

The proposed British Bill of Rights is intended to state that UK courts will no longer be bound by the ECHR’s judgements.

Despite the fact that the UK’s future commitment to the ECHR was assured in the Brexit trade and cooperation agreement with the EU in 2020, this is still the case.

Professor of EU law Catherine Barnard of Cambridge University warned that the move was “serious” and demonstrated “severe noncommitment.”

She said: “If the bill goes as far as has been trailed…. It shows serious non-commitment to our obligations under that particular treaty.”

She stated the UK would not have to leave the European Convention of Human Rights, which is another option being studied by ministers, in an interview with the Changing Europe think tank.

By attacking the HRA, the government might jeopardise the Good Friday deal, according to Liberty director Martha Spurrier.

She said: “There are all sorts of ramifications if you start to row back on rights protections.

“If the UK Government reneges on the Human Rights Act, that’s a breach of the Good Friday Agreement.

“The devolution aspect will be very complex because Scotland and Wales are moving in the direction of incorporating more rights, not fewer.

“Convention protections are linked into many trade treaties because countries demand equivalence on rights standards.