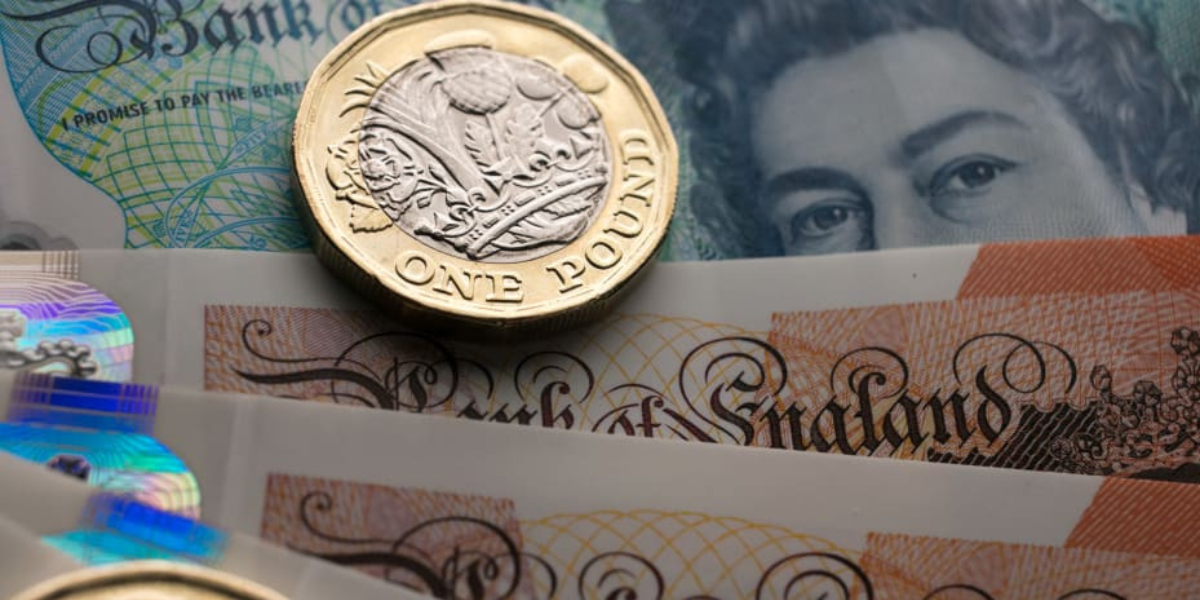 A Brexiteer has claimed that Remainers are to blame for the recent drop in the pound’s value. Following the announcement of the most significant tax cuts in half a century, the currency fell to a record low against the dollar.

Kwasi Kwarteng, the new Chancellor, stated that his statement provided the “largest package in generations.”

He announced a £45 billion package to help with the rising cost of living.

Since then, there has been a blame game about why the record low was set.

Crispin Odey, a Brexiteer, has claimed that the run was caused by the City of London Remainers who “hate” the Government.

“I never felt the kind of hatred that Friday stirred up in a long time,” he said. “Amongst many friends of mine who are Remainers, they just decided that they hate this Government.

“Obviously Kwasi they hate now as well, and they think Liz Truss is useless.

The businessman has come under fire for his fund’s decision to bet against the pound. However, he called the accusations levelled against him “rubbish.”

Mr Odey stated that his positions against UK assets had been in place for months, long before Mr Kwarteng’s most recent statement.

He said: “My love is grouse shooting. And we are in the middle of [the season] right now. The truth is that I didn’t do anything on Friday. I shot.”

“This was easy to see from miles away and didn’t depend on Kwasi coming into Government or anything else.”

On the other hand, Polly Toynbee of the Guardian described his remarks as “enjoyable absurdity from a grouse-shouting, pound-shorting, hedge funder blaming Remainers.”