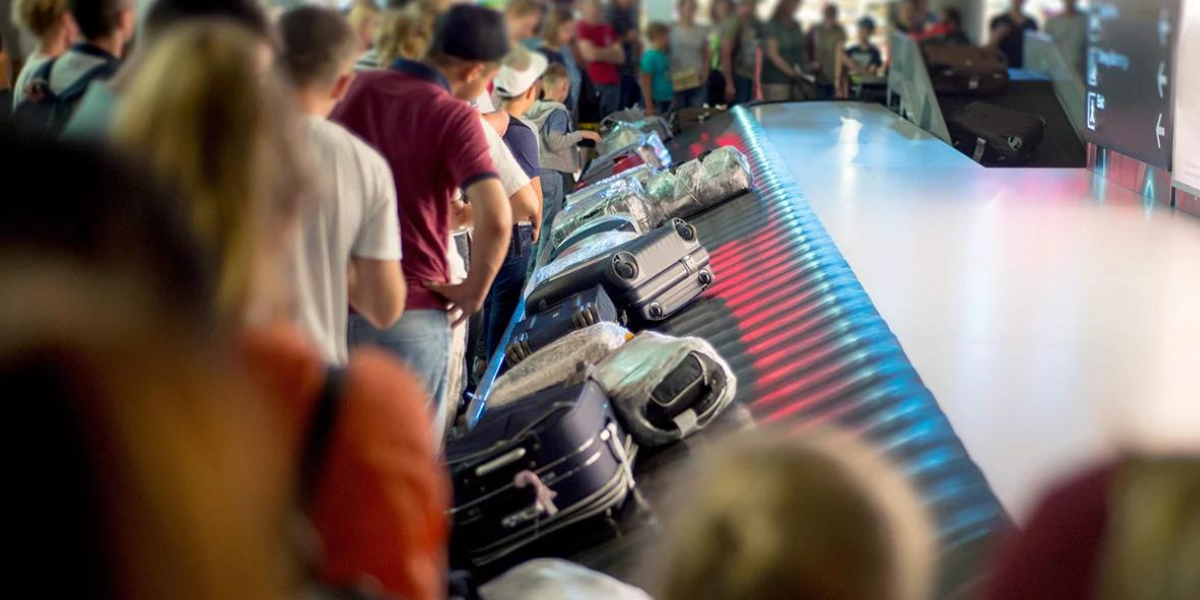 Rejoiners are “desperately” trying to figure out how to blame the travel chaos across Europe on Brexit, according to a leading think tank.

Lufthansa, Germany’s national carrier, announced today that it would have to cancel almost all of its flights due to ground crew strike action, putting additional strain on an already stressed travel industry.

The Bruges Group, a pro-Brexit think tank, cited a “radio silence” from the pro-Remain side of the debate.

“As we speak, Remainers are desperately trying to figure out how to blame this on Brexit,” it wrote on Twitter. Don’t worry about the radio silence – they’re just in shock; a member of the FBPE brigade will be along shortly to spin a preposterous yarn.”

Brits will soon face additional financial checks when travelling to Spain, and will also require a paid pass to travel to all EU countries.

British tourists visiting Spain will fall into the same category as other non-EU visitors, and they may be required to show proof of accommodation and a return ticket under new rules.