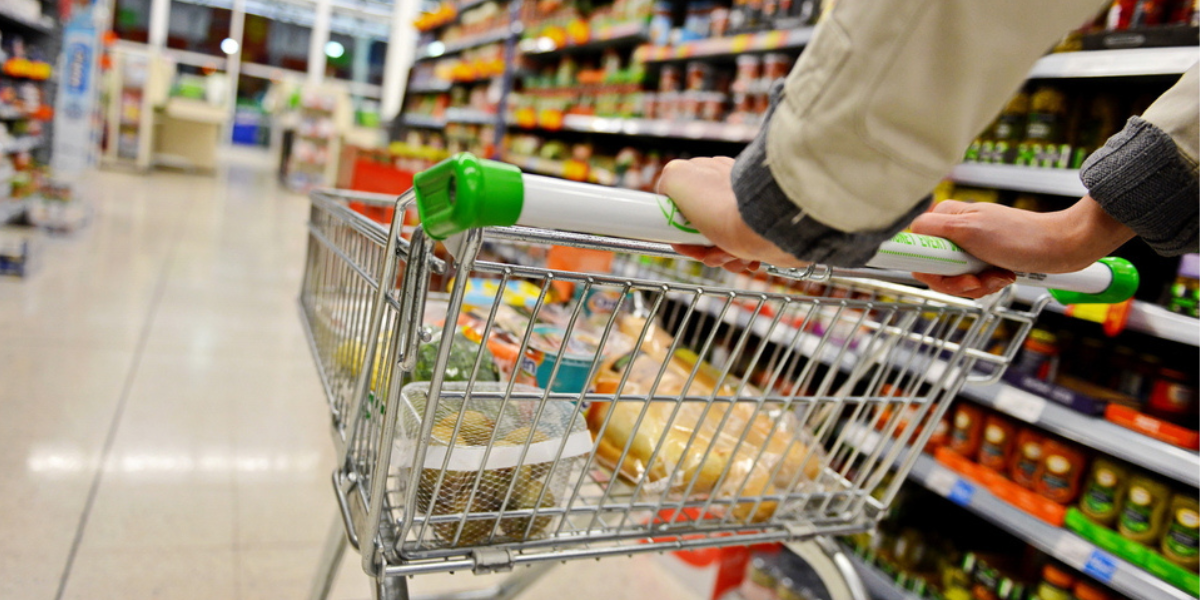 Britain is lowering tariffs on hundreds of products from developing countries, which means that 99% of African goods will enter the country duty-free beginning next year.

Anne-Marie Trevelyan, Secretary of State for International Trade, said the scheme was an example of Britain “regaining control” of its trade policy.

Tariffs, or taxes levied on imported goods from other countries, are being reduced on a wide range of products under the new Developing Countries Trading Scheme.

“As an independent trading nation, we are taking back control of our trade policy and making decisions that support UK businesses, help with the cost of living, and support the economies of developing countries around the world,” Ms Trevelyan, who is backing Foreign Secretary Liz Truss in the Tory leadership election, said.

The new scheme, which goes into effect early next year, will replace the old UK Generalised Scheme of Preferences, which was carried over from EU membership.

The Department for International Trade estimates that reduced import costs will save UK businesses £750 million per year.