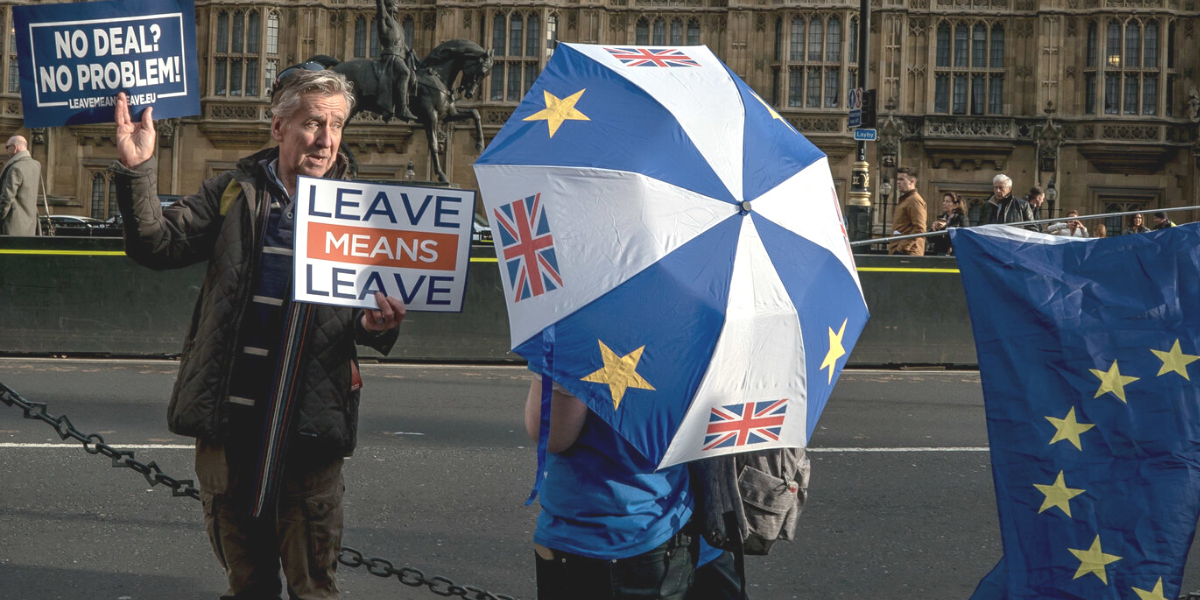 Britain is preparing to file formal dispute proceedings against the European Union, alleging that Brussels violated the post-Brexit trade agreement by blocking access to international science programmes such as Horizon Europe.

According to two people familiar with the government’s plans, the government is ready to initiate “formal consultations,” a dispute-resolution mechanism under the EU-UK Trade and Cooperation Agreement, as soon as this week.

The EU is accused of excluding the United Kingdom from Horizon Europe, the Copernicus earth observation project, and the nuclear regulator Euratom.

Last month, the pro-Brexit think tank Facts4EU urged Britain to withdraw from the science projects for which it has already committed £11 billion.

According to a Facts4EU spokesman, the move was motivated by Brussels’ desire to “blackmail” the United Kingdom over the Northern Ireland Protocol, a contentious mechanism aimed at preventing a hard border on the island of Ireland.

Unionists argue that it has instead resulted in a border along the Irish Sea.

“It’s time to consign the EU’s science projects to the petri dish of history,” the spokesman continued, “and withdraw £11 billion in UK funding.”

“Why should the UK commit to £11billion for EU science projects it’s banned from?”

An EU memo leaked last year raised concerns that Britain was planning to withdraw from the schemes, for which UK taxpayers are currently obligated to pay £2.1 billion annually for the next seven years – the life of the EU’s current budget.

An unnamed eurocrat said: “It seems the UK is always testing our limits, much in the same way that toddlers do.”