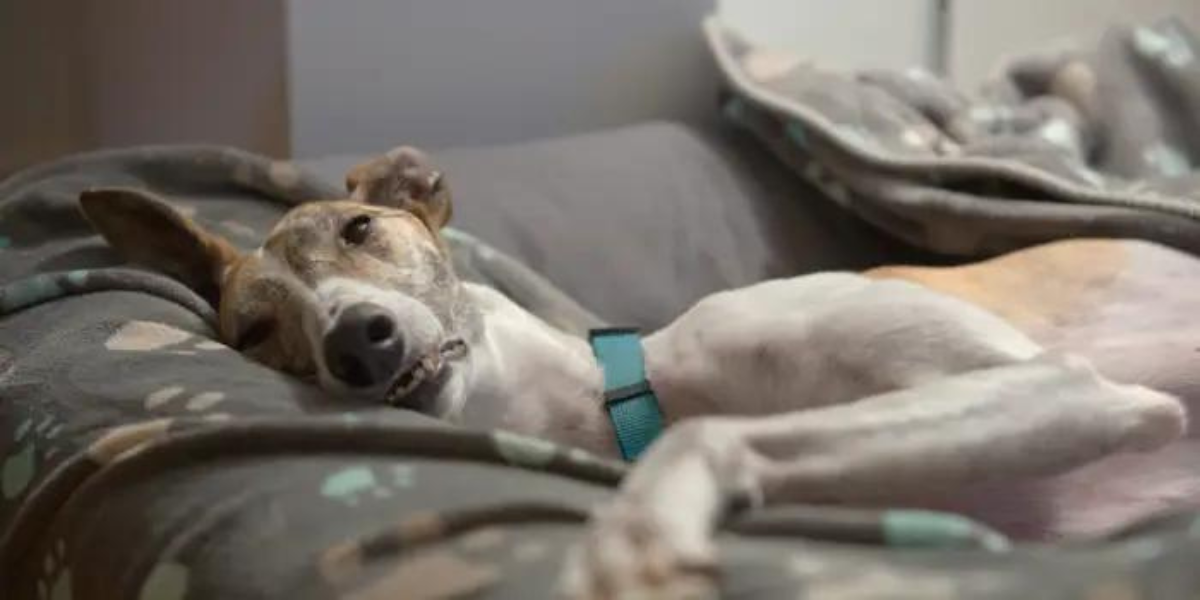 The World Health Organisation (WHO) confirmed that a dog was infected with monkeypox as a result of human contact.

In response to the first human-to-dog transmission of the virus, Dr Rosamund Lewis, technical lead on the World Health Organisation’s monkeypox response team, said the case should serve as a warning to others.

“This is the first case reported of human-to-animal transmission. This has not been reported before, and we believe it is the first instance of a canine being infected,” Lewis outlined.

“However, this is has been a theoretical risk – you may see that a number of public health agencies have advised those who contract monkeypox to make every effort to isolate from their pets because of this hypothetical risk – particularly in the household for domestic pets (but also) risks of contamination of animals outside the household, for example, for those accessing garbage and things like that.

Dr Mike Ryan, director of the W.H.O.’s Health Emergencies program, said: “In this particular case, transmission to a dog in a closed domestic setting, (with) one animal infected, is not unusual, it’s not unexpected.”

“What we don’t want to see happen is disease moving from one species to the next, and then remaining in that species (and) moving around within a new species because that’s when the virus can adapt, and then adapting to that new species (the virus) is incentivised to evolve as such.”

According to the Associated Press, the dog belongs to a couple who said they share a bed with the family pet.

The infection received renewed attention following a report from France published last week in the medical journal Lancet about an Italian greyhound who contracted the virus while living in Paris with two gay owners.