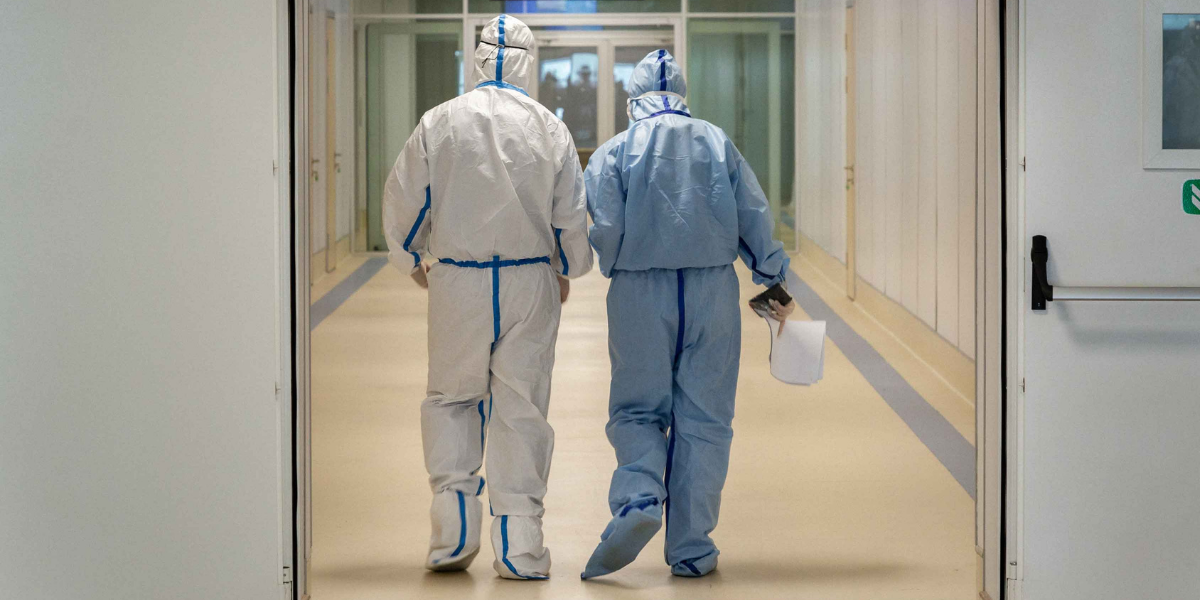 In Britain, high-risk close contacts of monkeypox cases are being urged to self-isolate and avoid children for three weeks.

Sajid Javid yesterday revealed another 11 Britons had tested positive for the virus, taking the total to 20.

The cases include a British child currently in a critical condition at a London hospital, while a further 100 infections have been recorded in Europe.

Government guidance said high-risk close contacts should not travel, not go to work and self-isolate for three weeks.

The Government said unprotected direct contact or high-risk environmental contact includes living in the same house as someone with Monkeypox, having sexual contact with them or even just changing their bedding ‘without appropriate PPE’.

It follows Belgium becoming the first country to introduce a compulsory 21-day monkeypox quarantine – as 14 countries now confirm outbreaks of the viral disease and doctors warn of a ‘significant rise’ in UK cases.

Those who contract the virus will now have to self-isolate for three weeks, Belgian health authorities have said, after three cases were recorded in the country.

It comes as doctors have warned the UK faces a ‘significant’ rise in infections and the government’s response is ‘critical’ in containing its spread.

The disease, which was first found in monkeys, can be transmitted from person to person through close physical contact – as well as sexual intercourse – and is caused by the monkeypox virus.