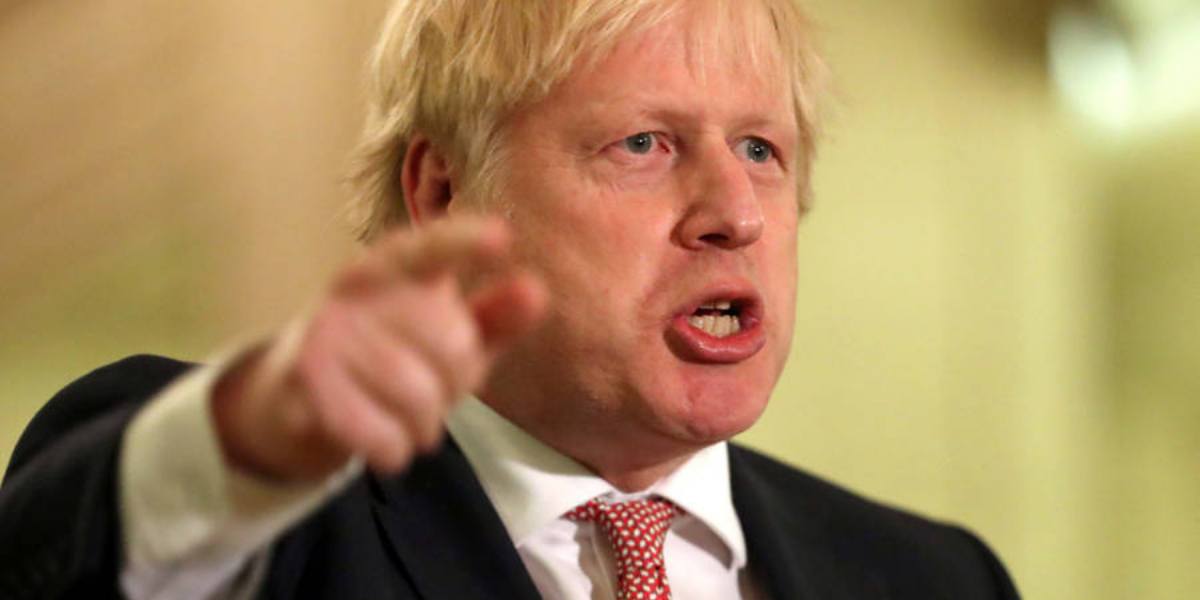 The Prime Minister will underline the challenges caused by the Northern Ireland Protocol in the province and promised to intervene if Brussels fails to act.

He explained how it affects the supply of medicine in Belfast and limits the government’s capacity to assist the city’s post-Covid recovery and address the cost of living crisis during a visit there.

The Prime Minister will meet with the leaders of the five main Stormont parties to discuss the Protocol and seek revisions to the deal that will allow Northern Ireland’s power-sharing government to be restored. ‘‘We have been told by the EU that it is impossible to make the changes to the Protocol text to actually solve these problems in negotiations – because there is no mandate to do so,’ Mr Johnson writes in today’s Belfast Telegraph.

‘We will keep the door open to genuine dialogue, and continue to protect the single market – as it has been throughout the existence of the Protocol – and the open border with the Republic of Ireland, which will always be of paramount importance. There is without question a sensible landing spot in which everyone’s interests are protected.’

‘Our shared objective must be to create the broadest cross-community support for a reformed Protocol in 2024. I hope the EU’s position changes. If it does not, there will be a necessity to act.’

‘The Government has a responsibility to provide assurance that consumers, citizens and businesses of Northern Ireland are protected in the long term.’

To break the deadlock, the government has drafted legislation to unilaterally suspend all border checks on goods travelling from the United Kingdom to Northern Ireland.

According to information received by the government last night, the Good Friday Agreement legally supersedes the Protocol. ‘We would argue that it clearly trumps it politically and morally too,’ they continued.

It comes as Foreign Secretary Liz Truss was accused of taking an overly aggressive stance. However, a source refuted the reports, insisting that she wants to ‘keep this calm, not blow things up.’

The DUP cautioned the Government yesterday that action, not words, will be necessary to overcome the Stormont impasse.

‘Until that action is done, the necessary consensus for power-sharing in Northern Ireland does not exist,’ said leader Sir Jeffrey Donaldson.

If the UK unilaterally suspends or changes the Protocol, EU leaders have threatened retaliation. Ireland’s foreign minister, Simon Coveney, stated yesterday that the EU does not desire a trade war, but that there would be a ‘consequence’ if the UK violated international treaty responsibilities.

RELATED ARTICLE
Kemi Badenoch Says Brits Shouldn’t Be Given Cost of Living Payments, Vows to End it Once She Saves the Seat